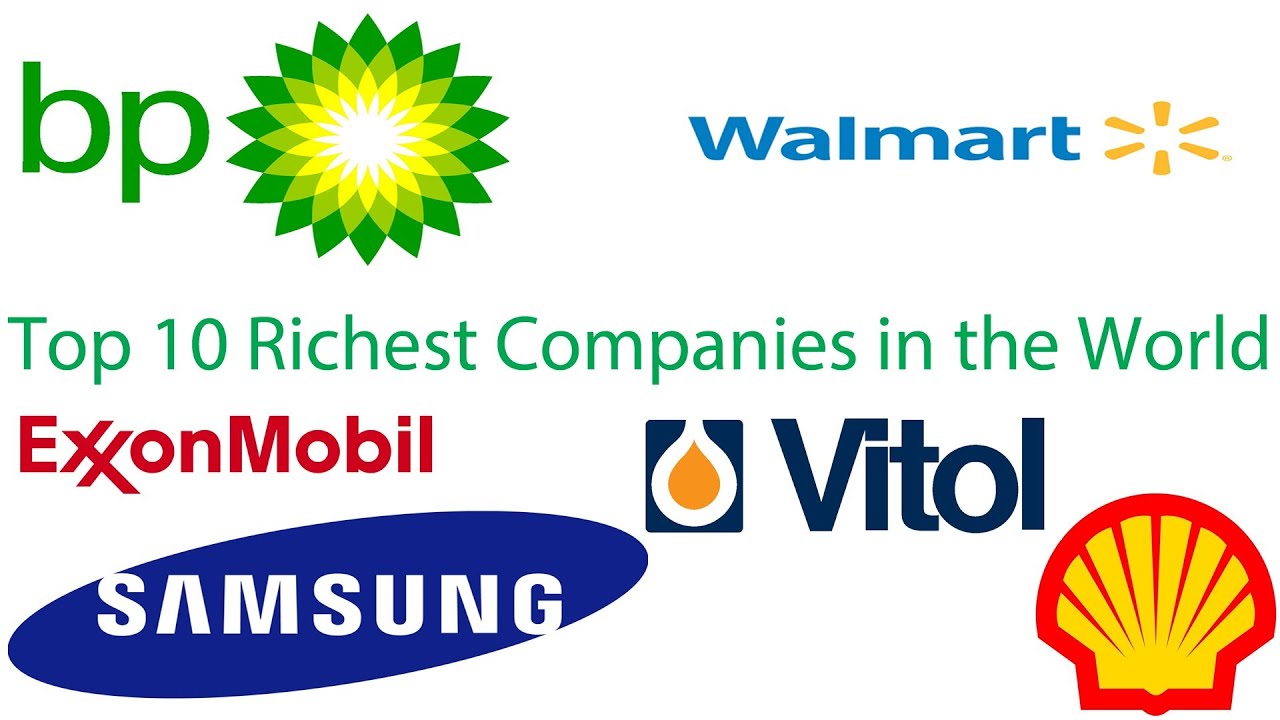 Fortune magazine has distributed its Fortune Global 500 list, a yearly list of the world’s biggest organisations by income.

While China included six new organisations from the past year, Japan lost one, and the US lost two, the list showed.

The top 10 list comprises of Chinese and American firms – only three are from various nations: Germany, Japan and The Netherlands. The biggest British firm on the list by income – BP – comes in at number 12.

Clifton Leaf, Fortune’s editor-in-chief, stated: “Real innovation can happen – and, indeed, is happening – everywhere, not just in the familiar valleys and alleys of the tech establishment. One has only to look at the geographic breakdown in the 2017 Fortune Global 500. The companies in this latest ranking are based in no less than 232 cities in 34 countries.

“At the same time, the centre of gravity of the global business enterprise continues to drift eastward. More than a fifth of those on the latest list – 109 companies – call China home, up from only 29 companies a decade ago.”

Number one on the top 10 list is retailer Wal-Mart – which owns Asda in the UK – has topped the Fortune Global 500 for four consecutive years, and has topped the list 12 times since 1995.

Banking was the business with the most number of organisations on the rundown, at 55, followed by automakers/parts providers with 34, and oil refiners with 28.

Organisations were ranked by total revenue for their separate fiscal years ending on or before March 31, 2017.

British businesses brace for darker days as shoppers run out of...

Potential Settlement Between Facebook And FTC May Include WhatsApp

Which? Discovers Huge Variations In Costs of Pet Insurance