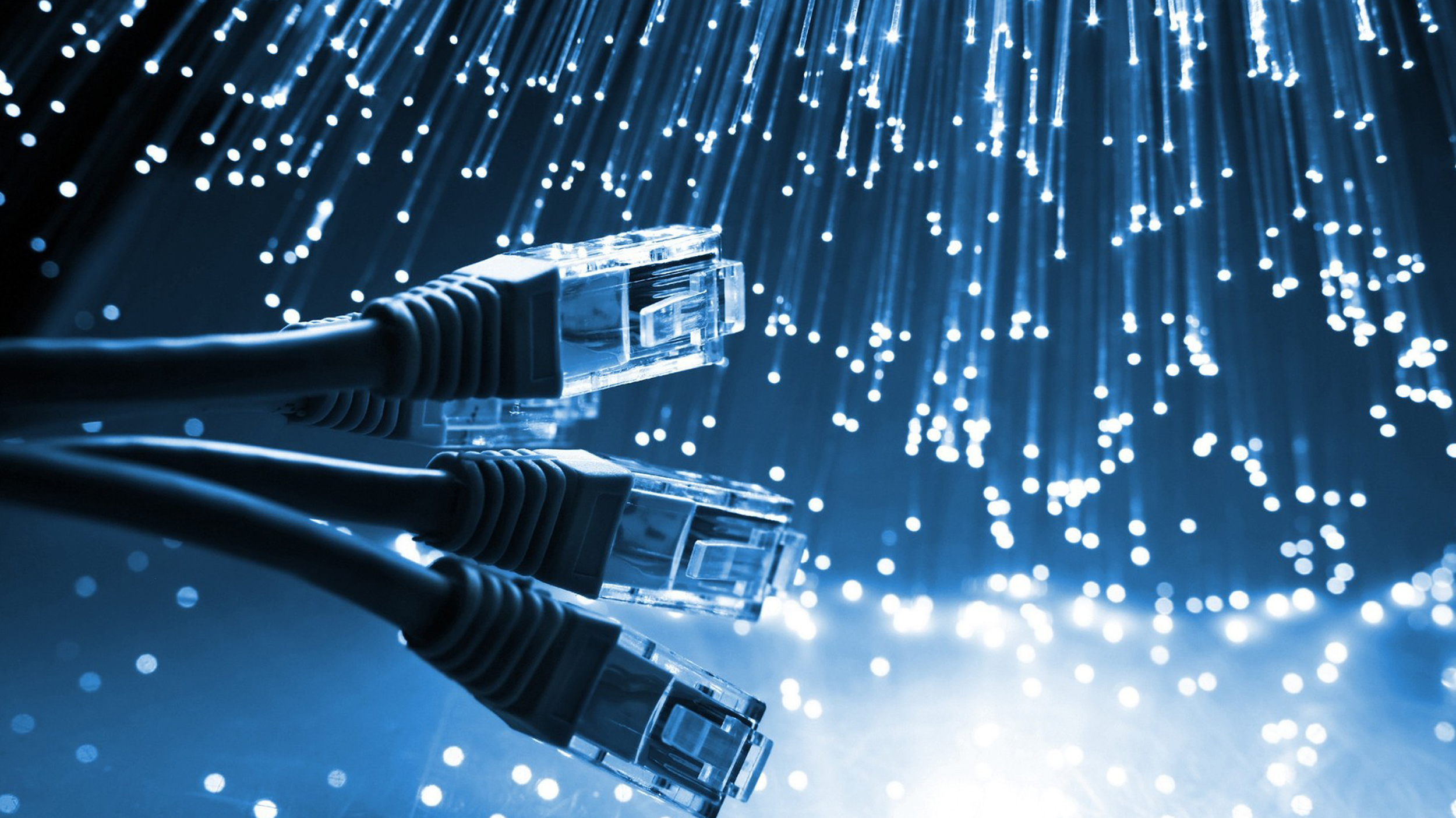 An ultrafast band supplier supported by the billionaire George Soros has obtained £100m from a consortium of banks to finance a system upgrade that will put weight on BT and Virgin Media.

Hyperoptic, which already raised £50m from Mr Soros’ reserve and £21m from the European Investment Bank, said the borrowed money would enable it to reach two million homes and firms by 2022.

The organisation builds full fibre connections that are more dependable and more than ten times faster than any of the infrastructure run by BT’s subsidiary, Openreach.

The development plans would put Hyperoptic on par with Openreach’s commitments on internet upgrades. BT has agreed to back two million full fibre connections.

Under weight from the Government and regulators, Openreach is negotiating with Sky, TalkTalk and Vodafone, and BT’s retail arm, on their craving for full fibre connection. It intends to boost venture to cover 10 million areas by 2025. Hyperoptic said it would have covered five million at that time.

In the mean time, Virgin Media’s link cable development plan, Project Lightning, expects to capitalise on its faster service over Openreach by connecting an additional four million households by 2020, has hit delays as roadworks have been more difficult than foreseen.

Presently, Hyperoptic offers its services to around 350,000 premises in 28 towns and urban areas. It centres on blocks of flats where establishment costs are minimal. A current full fibre trial to homes in York by TalkTalk cost about £500 per house, contrasted with under £100 per flat under Hyperoptic’s designs.

Dana Tobak, the CEO, said that around a fourth of homes it secured purchased its services. She clarified Hyperoptic had a spending plan for lower take-up when it requested banks for loans, taking into consideration the threat that Openreach and Virgin Media may try to level its roll-out to retain clients.

Ms Tobak stated: “There may be overbuilt but we have a better product set.”

She additionally said that Hyperoptic’s investment case which had been supported by Government intends to scrap business rate for new broadband infrastructure. The firm was going on “cheap” debt as instead of issuing new equity to avoid weakening Mr Soros’ fund and other early investors, Ms Tobak said.

The loans are given by BNP Paribas, ING, RBS and the Dutch bank NIBC.