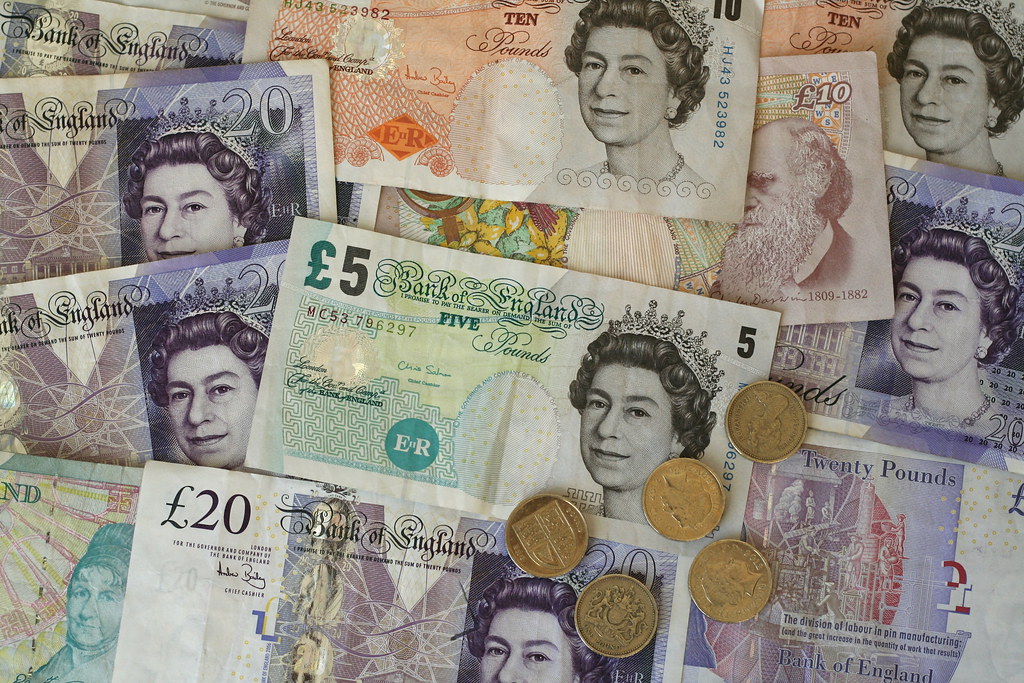 A third of Britons or roughly 34 percent think they will be the last generation to use notes and coins; a study conducted has found.

A remarkable number of 34% of people believe the nation will be cashless within the next 20 years, according to a survey carried out among more than 2,000 people by YouGov.

But almost as many, at 29%, do not believe coins and notes will ever vanish out.

A quarter or roughly 26% of people examined said, at present, they use cash every day.

The study also found some people had security concerns like fraud over the non-traditional ways to pay.

Nearly two-thirds or roughly 65% of people surveyed believe that adopting mobile or cashless payments raises the chance of suffering fraud or theft.

The increasing number of sites where contactless “tap and go” payments are allowed made it easier for individuals to pay with their card in recent times as a substitute for cash.

But a new report from payments industry body Payments the UK found that notwithstanding the move towards plastic, cash is still seen to make up around a fifth (21%) of payments in ten years’ time.

Stephen Harmston, head of YouGov Reports, said: “Money – as with everything else – has moved on with technology.

“The pace and scope of the move away from cash have quickened in recent years with the advent of contactless and mobile payments.

“With many Britons believing that cash will be dead within a generation, the challenge for financial institutions, retailers, and other organisations is to meet this head-on.”

Monday Update on Oil, US inflation and Sterling Pound

Best Buy Charges Customers with $100 Extra for an iPhone X

Boris Johnson : Reform Programme of Saudi Arabia “Hugely Beneficial” to the UK Too