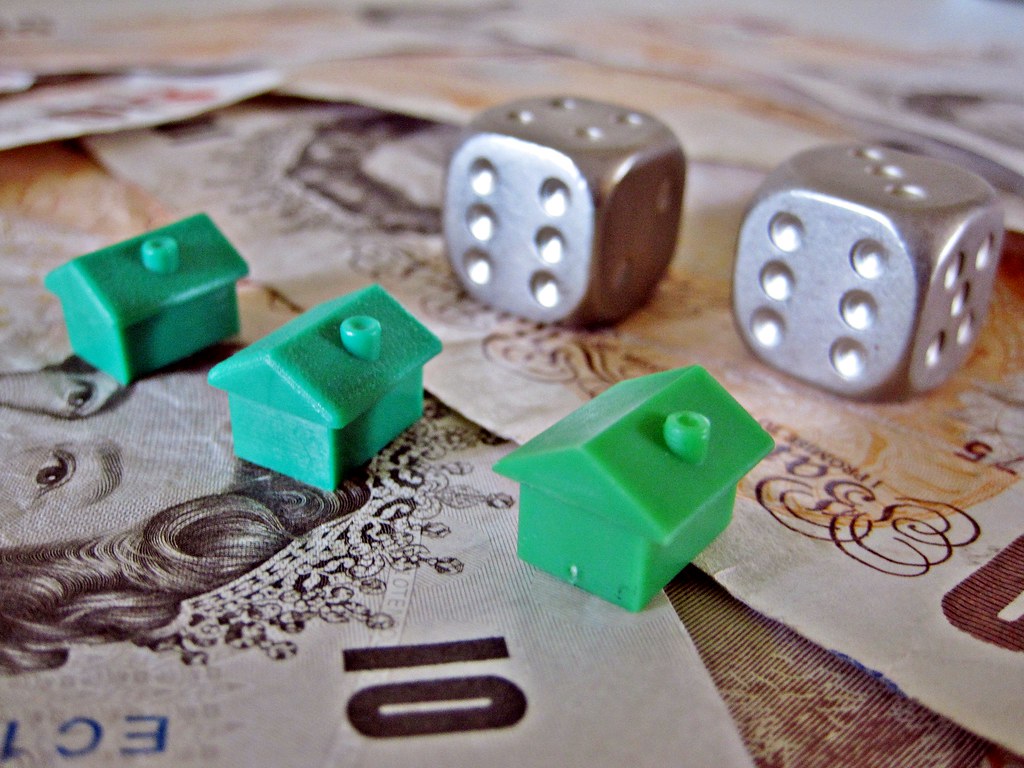 1. The Removal of Emergency Support for Banks

The FPC worried about the flexibility of lending and borrowing and started measures it expects would make banks offer up to £150bn of loans to household and firms – after the UK had voted for Brexit last June.

The Bank of England did this by decreasing the number of capital banks had to hold against bad times – this allows them to drop their extra capital buffers from 0.5% of assets to 0.

It said this emergency rate would remain in place until June 2017 and, in March, the FPC said it would make a full evaluation of whether to increase the buffer to a neutral level. With no deficit of credit, the FPC is poised to increase the buffer, but any change will not be immediate. The FPC typically gives banks a year’s notice of any raise. The FPC is also likely to tighten the computation of the liquidity ratio, again reversing action taken quickly after the vote, ensuring that banks hold more liquid assets as a buffer in the time to come.

Britain’s has taken to buying old and new cars on credit. This is through personal contract payment deals that increase the risk of the devaluation of a car’s value between the finance provider and the client. But as a glut of new vehicles sold in the past few years lowers the price of used vehicles, the Bank of England is worried that troubles in the market could multiply, hurting both finance providers and consumers. Carmakers have also been hit by the decline in the value of the pound, which has raised import prices. The financial stability report will evaluate the risks in the car finance market — and whether risks to the stability of the wider financial system have risen as the popularity of car loans has increased.

The FPC has already limited lenders’ capacity to give a high loan to income mortgages, and it will advise on whether loan books have retained the resilience of the past. The report always assesses risks in the mortgage market, because it is by some margin the most famous destination for lending in Britain.  Residential and commercial mortgage lending growth has been controlled in recent months, so the focus is expected to be directed more at the affordability of loan and whether the growing pessimism in the housing market with recent declines in house prices might lead to financial stability risks in the banking sector.

Elon Musk Set To Step Down As Chairman Of Tesla

Theresa May Will Continue To Fight On Amid Cabinet Resignations