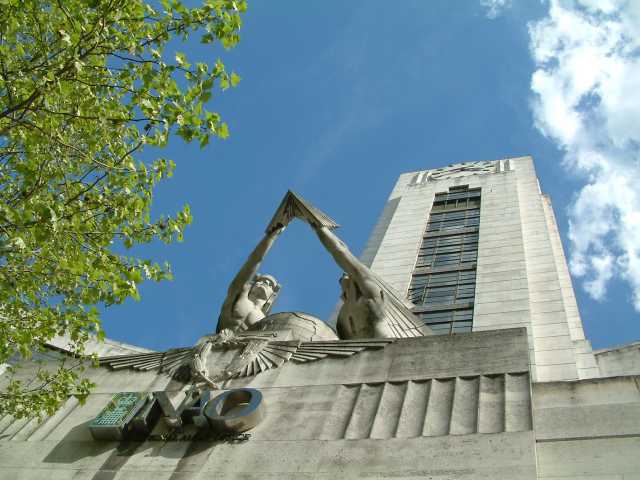 A further £9.5 billion in tax is being refunded because of legal cases in which people triumphantly demanded their bills are reexamined, the public spending watchdog has found.

The National Audit Office (NAO) announced the sharp rise in its statement on the accounts of HM Revenue and Customs (HMRC).

The NAO stated that returns depend on individual court rulings where taxpayers have argued the analysis of legislation.

HMRC also revealed that separate contingent liabilities for legal appeals where it holds that it is likely that it will be obligated to repay tax dropped at the same time.

The report asserted: “This is due to revisions of estimates for cases currently in litigation, reduced likelihood of payment for certain cases, and cessation of a litigation action.”

Prolonged IT Crisis At TSB Results In Loss Of 16,600 Customers