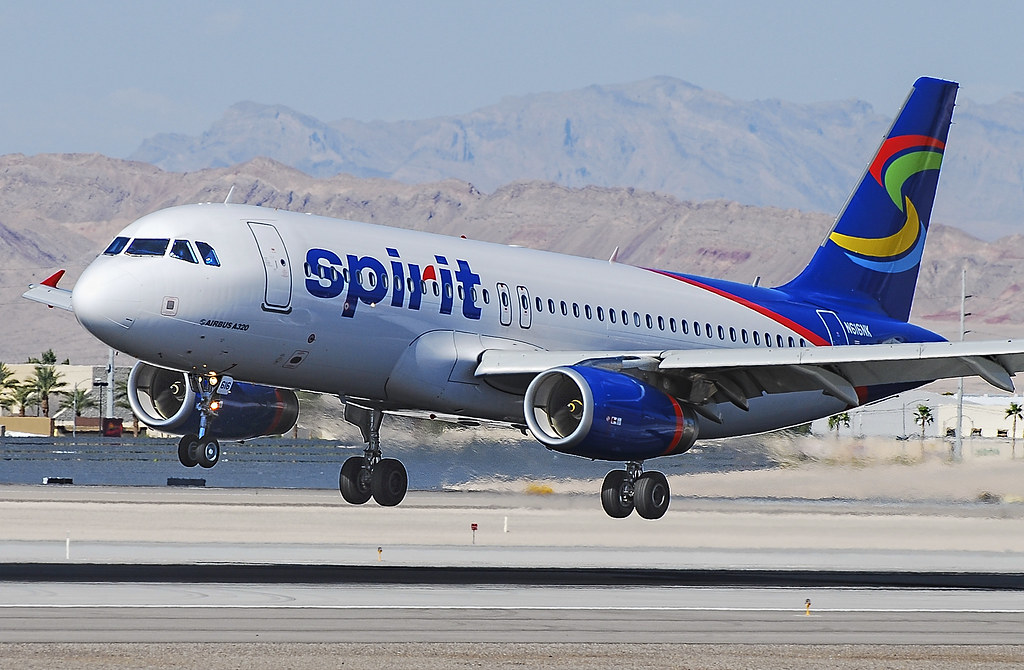 At this time, buying an airline ticket has a lot of similarities with a trip to the department store, or the purchase of a new Ford.

Jay Sorensen, president of research firm IdeaWorks, said, “Shoppers don’t know the total expenses of all the things they put in their grocery carts until they check out.” He added, “And most people don’t just buy the base model of a car. They start with the base model and then start adding on features.”

According to an IdeaWorks report, in 2007 the top ten airlines was $2.1 billion, yet in 2016, the top ten other auxiliary revenue-earning airlines alone took in more than $28 billion from “beyond tickets”. Plunging more in sales of everything from baggage fees, commissions on car rentals and other products sold in bundles and vacation packages

Spirit Airlines markets itself as an “ultra” low-cost carrier. The Florida-based airline top notched the list of gross margin earned per passenger from the other extras such as checked bags, assignment of seats and an extra leg room at an average of $49.89 per passenger.

Allegiant and Frontier, some other bargain carriers, were also standouts: They earned at least $48.93 and $48.60 in additional revenue per passenger, respectively.

When estimating total ancillary revenue, airline giants like United, Delta, American and Southwest top notched the list, earning $6.2 billion, $5.1 billion, $4.9 billion and $2.8 billion respectively. Getting more than $1 billion each, Ryanair and EasyJet, also among the top ten earners earned the most of their ancillary income through other fees and commissions on products sold on their websites, such as travel insurance car rentals.

“Some of the best in this category have holiday package business with structures of routes built upon leisure destinations,” Sorensen stated in the report. “Allegiant in the US and Jet2.com in the UK share the similar bond of focusing leisure travel. These are significantly holiday package companies that own an airline.”

For these airlines, Sorensen added, it revolves around the ability sell hotels, car rentals and attraction tickets to people travelling to vacation-oriented destinations

“Airlines rapidly see themselves as retailers that upsell and cross-sell as their focus shifts from optimising the income per seat to expand revenues per passenger,” Raymond Kollau of trends research agency AirlineTrends, told CNBC recently. “For example, Ryanair now sees itself as a digital platform with an airline attached. It eventually decides to give away the seat ticket for free and earn their income via all kinds of ancillary services.”

EU to analyze whether UK is most likely to reverse Brexit

US Representative Asks for Spectre and Meltdown Briefing from Chip Makers