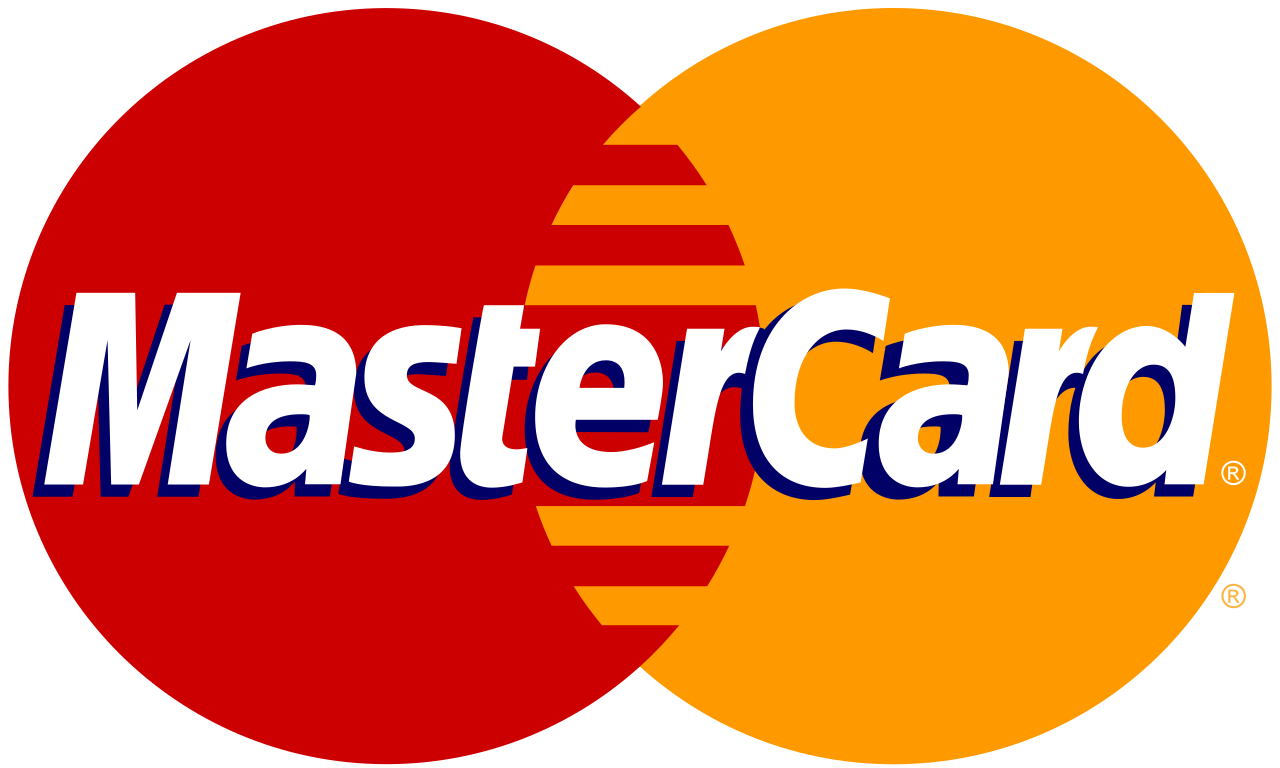 An old £14 billion class action claim against Mastercard is being renewed after attorneys filed to contest against a decision that hindered the case from heading to a hearing last month.

Lawyers for retired financial ombudsman Walter Merricks have made their petition to the UK’s Competition Appeal Tribunal (CAT) just weeks after it declined to approve his claim.

The losses being asked were higher than £14bn.

The court last month decided that the case could not go through a so-called collective suit, saying that even if losses had been sustained and could be calculated across the whole class, there was no way of ensuring that a client would receive a sum compensating for any loss incurred.

Mr Merricks states that the court should have acknowledged the “clear policy intent” in the suit towards Mastercard.

“In essence, this is a simple case. It has been conclusively established that Mastercard acted unlawfully and anti-competitively in imposing excessive credit and debit card fees,” Mr Merricks said.

He declared: “If I can establish the total amount of harm that Mastercard has caused to UK consumers, then why should consumers then get nothing at all if I cannot calculate the precise loss that each consumer suffered?

“Rather than allow consumer recovery, this would reward unlawful conduct by allowing companies to keep their ill-gotten gains”, he added.

Mastercard has until next month to reply to the suit, after which period the court could rule to hold a trial on the appeal request before issuing its verdict.

A spokesperson for Mastercard – which on July said it “welcomed” the court’s decision – said that a petition towards the CAT’s ruling would be “without merit”.

“Consumers across the UK and around the world derive real value from Mastercard’s payments technology through the benefits of security, convenience and consumer protection.

“We believe that any appeal or review by Walter Merricks is without merit and that the Competition Appeal Tribunal’s judgment to refuse certification for the proposed collective action was the correct decision.

“Mastercard maintains that this claim is completely unsuitable to be brought under the collective actions regime.”

ESPN President and Disney Media Network Co-chair Steps Down in Order to Deal with...