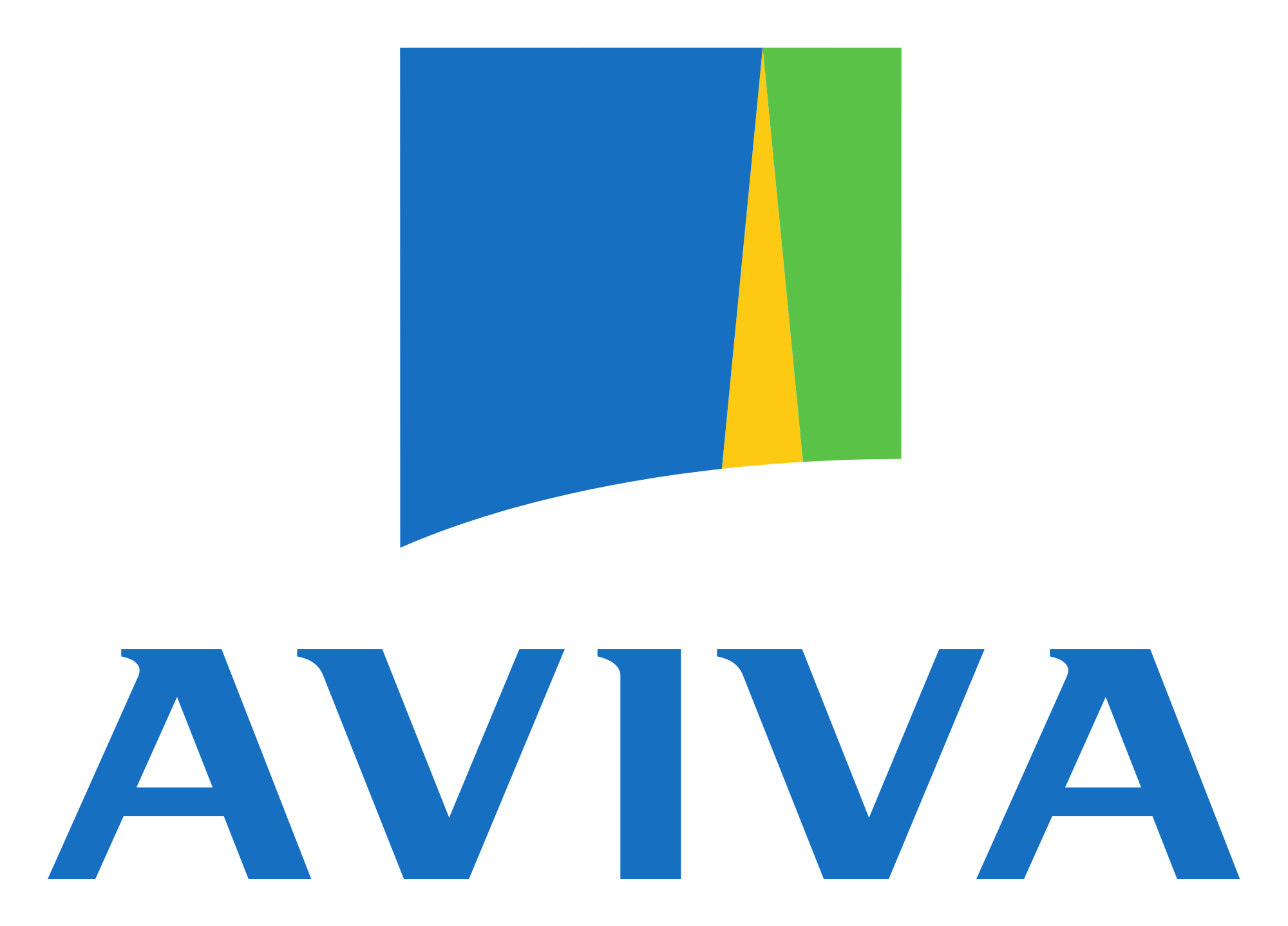 Aviva’s manager has batted off the suggestion that he may give up the CEO work at any point soon as the insurer he once analysed said is similar to a “couch potato” keeps on springing back to life.

The FTSE 100 organization raised its profit by 13pc to 8.4p after its profits from January to June 30 rose 11pc to nearly £1.5bn, its fourth straight year of profit growth.

Financial specialists had credited CEO Mark Wilson for fixing the group which used to be “a bit of a mess” when he participated in 2012, with the New Zealander admitting himself that the firm was a couch potato.

He refused that the strong set of results, driven by development in the group’s general insurance and fund administration business, meant his work at the 321-year-old insurance provider was nearly done.

“Frankly, my to-do list is no shorter than it was a couple of years ago; it is longer,” he said when asked if he was thinking about stepping down. “I’m enjoying it. I think that’s really all I can say.”

He likewise proposed that another administration reshuffle like the one found in January, when the insurer consolidated its UK life, general and health units in a rejig that saw its Europe CEO leave, was very impossible.

“[It’s] a team that’s pretty unified,” he said, taking note that the firm as a whole is now in the ‘transformation’ phase.

One of the areas the firm will concentrate on in the months ahead is auto insurance, an industry Mr Wilson has more than once slated for being “dysfunctional” because loyal clients are often penalised with higher expenses.

Keir Starmer: No-Deal Warnings Of Theresa May A ‘Political Hoax’

Warren Buffett Dismisses Rumours that He is Ready to Step Down