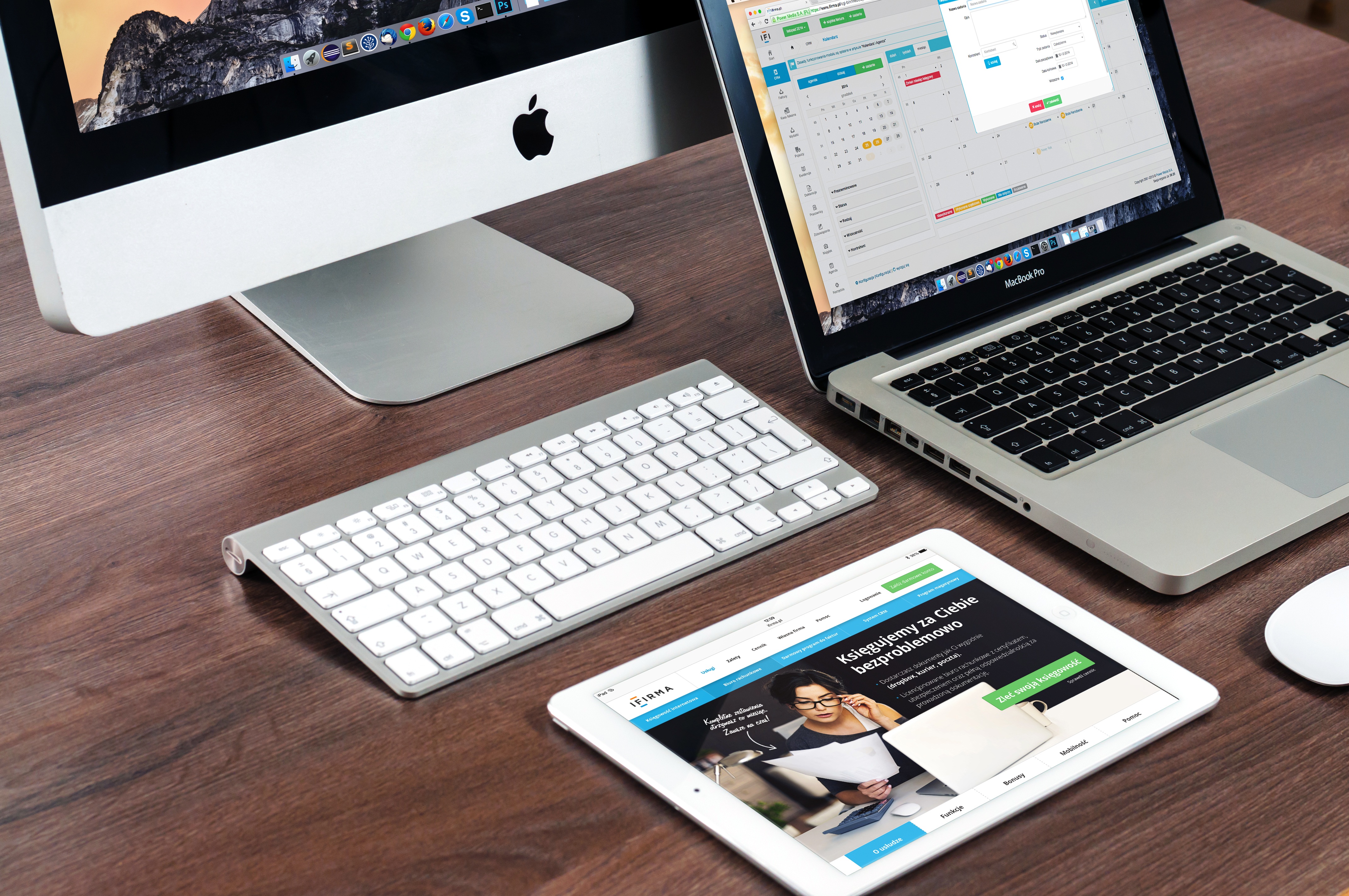 Online retail giant Amazon has published details of its 2017 Prime Day sales event, once again only available to buyers who have signed up to its Prime subscription service.

Starting on Monday, July 10 at 6 pm, buyers around the globe will have 30-hours rather than the usual 24 hours to choose upon thousands of deals – including on laptops, tablets, mobiles and Kindles.

There were two distinct types of deals last year: Lightning Deals, which ran for a set period with a limited number available stocks, and Deals of the Day, which ran for the whole 24 hours.

For this year, Amazon has only released a modest selection of cuts, but all members can pick up a multitude of daily deals here.

The first is a trial of Amazon Music Unlimited, its music streaming service, which is in some way similar to Spotify, sells for £0.99 for four months of premium subscription. There will also be an opportunity for members to save up to 40 percent on a Kindle Unlimited membership, while between July 3 to August 6 members can save up to 25 percent with vouchers on everyday fundamentals from the Prime Pantry.

The Motorola MBP36S Digital Video Monitor will see 20 percent cut on its original price, providing parents with higher security in their houses.

Those looking for some distraction and entertainment for their children can opt for the new Fire 7 Kids Edition Tablet, which will be £30 cheaper than its original price of £69.99.

The very first Prime Day was held on July 15, 2015, the anniversary of Amazon, by chief executive Jeff Bezos, an American technology and local entrepreneur, investor, and philanthropist who is best known as the founder, chairman, and chief executive officer of Amazon.com, the world’s largest online shopping retailer.

TIP: To avoid missing out on deals, you can add them to a watchlist ahead of time and activate notifications on the Amazon smartphone app when they go live.