The biggest drop in consumer confidence has recently been recorded in more than two years as families worry about depleting disposable income and debt levels grow, an index has shown. 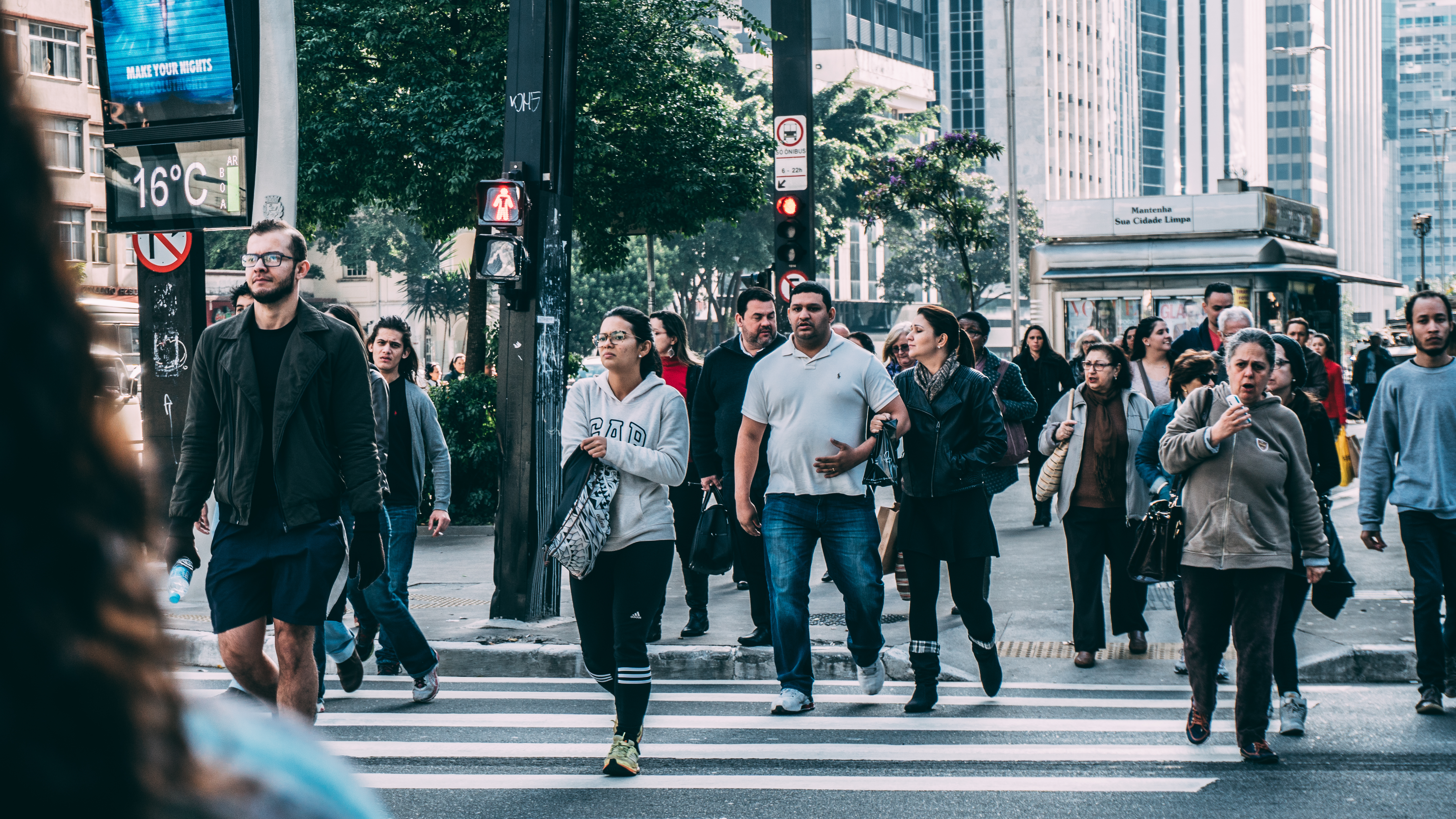 According to the Consumer Tracker report from Deloitte, consumer confidence across the UK plummeted by three percent in the second quarter of this year, its biggest recorded quarterly drop in more than two years.

The quarterly study of 3,000 people, taken out on June 16, 17, and 18, saw overall customer confidence plunge to minus 10% in the second quarter of 2017, worsening from minus 7% in comparison to the first quarter.

The overall deterioration was expressly made by falls in trust in disposable income and debt levels, leading to their lowest levels in over three annum, Deloitte said.

Spending on basic goods and optional items buying fell compared with the past quarter.

In more evidence that the experience economy is undergoing the impact of the elevated mood of consumer wariness, the report said spending on leisure, or on non-basic goods such as dining out and theater-watching fell back for the second quarter in a row – “in a sign that the recent upward trend in leisure spending has also been hit”.

Ian Stewart, chief economist at Deloitte, said: “A squeeze in living standards has dented consumers’ spirits. With inflation rising to 2.9% in June, its highest level in four years – and earnings growth around the 2.0% mark, consumer spending power is shrinking for the first time in three years.”

He continued: “However, we shouldn’t lose sight of the fact that some big things are going right for consumers.

“Unemployment is at a 40 year low, the employment rate has never been higher and interest rates – and debt funding costs – are at rock bottom levels.

“Consumers are feeling the pinch from higher inflation, but the Tracker shows that sentiment about job opportunities, career progression and job security are higher than they were a year ago,” he added.

Head of consumer business research at Deloitte, Ben Perkins, said retailers are continuing to be competitive and are actively seeking to help customers through moderate pricing, discounting and loyalty promotions and offers.

He additionally said: “Retailers will also know that it doesn’t take much to give consumers a boost. Even a dry, hot summer may be a sufficient catalyst to lift consumer spirits in the short term.”

Sumo Association of Japan To Consider Opinions on Female Ban