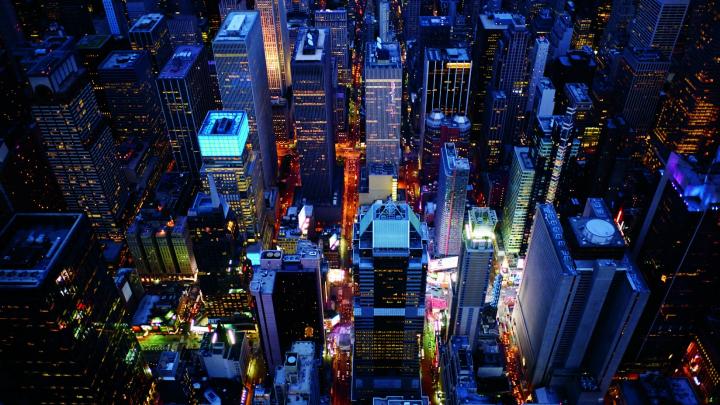 At least five British towns will get the latest ultrafast broadband networks next year as rivals of BT and Virgin Media, according to alternative internet infrastructure CityFibre.

Greg Mesch, the chief executive, said he was in advanced talks with broadband providers towards shared projects to lay new lines into houses, connecting them to CityFibre’s existing fiber-optic trunk lines.

The firm, which already has the foundation in place in 42 towns and a full fibre-optic system in York, said work would start in 2018 after it gained more than £200m on the stock market.

He stated the new money, raised via a placing and a subscription offer, will support seal the investment deals with providers presently reliant on BT’s Openreach subsidiary.

In York, the group worked with TalkTalk and Sky. Vodafone is also studying at options for building ultrafast broadband systems in the UK.

Mr Mesch said: “We’ve got the firepower to move now.”

Openreach is also expecting to secure support from broadband retailers for fibre-optic upgrades to its system via a consultation due to start anytime soon.

Mr Mesch said: “Openreach is starting a consultation, but I’ve been in discussion with these guys for three years.”

CityFibre plans to make full-fibre networks, which the Government defines as “gold standard” internet infrastructure, in at least five, and as many as 10, cities. Fibre optics give faster and more stable internet access than conventional copper communication lines or cable.

Mr Mesch refused to reveal the first cities to get the new systems but said the investment would be concentrated where CityFibre’s existing infrastructure is most widespread. Leeds, Coventry and Edinburgh are all in the upper levels.

Besides the fundraising, CityFibre stated the £29m turnover of Entanet, a broadband wholesaler. The contract will help boost CityFibre’s turnover to around £55m this year, from earlier forecasts of less than £25m.

The company is now venturing to refinance high debts of about £100m. Mr Mesch said CityFibre would be capable of accessing cheap infrastructure loans, supported by a closer relationship with the Australian investment bank Macquarie.

CityFibre said its systems could offer full-fibre broadband to 20 percent of the country by 2020. Mr Mesch said its projects were on schedule and on a budget in contrast to Virgin Media, which is grappling with its Project Lightning network expansion.

He said: “Virgin hadn’t built anything for almost a decade. We’re set up as a building machine.”