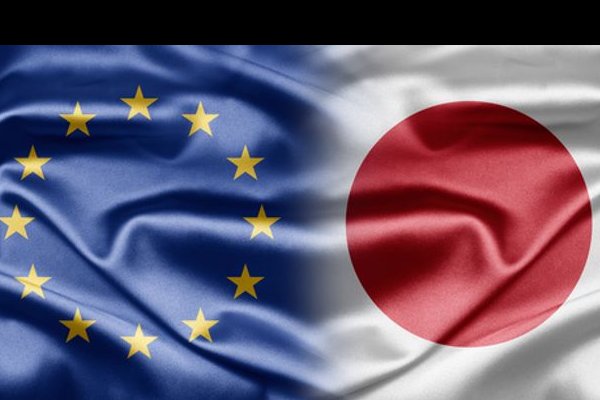 Japan and the EU have entered a “political agreement” on a free trade deal in a symbol that both parties will promise to negotiate an arrangement to lessen barriers between the two.

Prime Minister Shinzo Abe is anticipated to give his support to the plan at a meeting in Brussels on Thursday with  Jean-Claude Juncker, president of the European Commission and Donald Tusk, President of the EU Council.

The meeting in Brussels comes first of the G20 summit which could be filled as some countries back efforts to encourage free trade and international alliance while Donald Trump has changed the US’s traditional view in support of a more protectionist attitude.

Executives hope that the deal will finally open EU markets up to Japanese cars and open Japan to EU agricultural products.

EU taxes on cars have bothered Japan, while the tariffs on cheese imports going east have also proved to be hard to scrap.

The political deal does not indicate the pair are yet close to accepting on a full trade treaty. Discussions have been continuing for four years and strict further analysis on areas including investment courts, a controversial topic, setting up courts which can govern on international disputes, can be expected.

Ms Malmstrom tweeted that “we ironed out the remaining differences in the EU-Japan trade negotiations”.

EU trade discussions can take ample amounts of time, in part because each member state has to accept the deal – the agreement with Canada, for instance, was halted after seven years of discussions by opposition from the Belgian region of Wallonia. That deal has still not been fully approved.

But the thought of opening up trade has earned some new purpose due to the US stance, with the EU interested to show that it has choices to the Transatlantic Trade and Investment Treaty (TTIP) which has ground to a halt.

Jeremy Grantham: The Stock Market is Ready For A “Melt-Up”

CEO of Johnston Press Steps Down from William Hill board

£25 million worth of fake insurance claims stopped every week