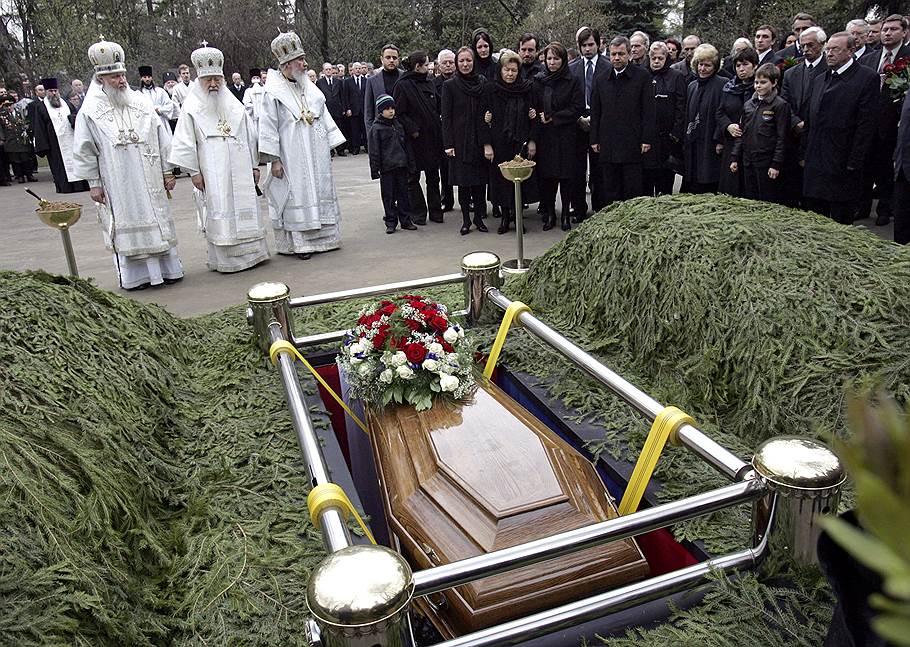 Royal London has seen a rise in sales this year as a jump in the cost of burials pushes people towards products that can help them save for their own send-off.

The pensions provider saw purchases of its pre-paid funeral programs rise 41pc in the first half of the year as costs spiral, with the Scottish government last week offering to help families coping with funeral debt.

As older savers seek for products that can help compensate for their burials, more retirees are also studying the so-called drawdown plans as a way to create retirement earnings following pension freedoms founded in 2015 by former Chancellor George Osborne.

Royal London said new sales on personal pensions and drawdowns were 64pc up to more than £2bn during the period, lifting pre-tax profits by 34pc to £185m.

“The pension freedoms have been one significant source of the growth,” Mr Loney said.

‘Compare the Market’ spruces itself up for £2bn stock market float