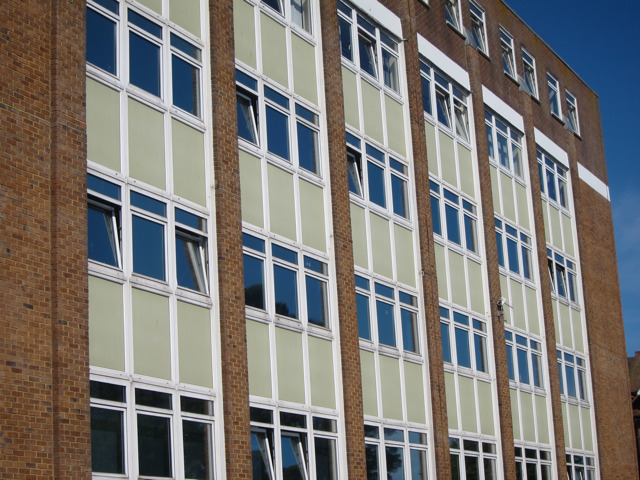 The Valuation Office Agency is encountering possible humiliation over the new policy for market rates decisions, as its figures show almost 90pc of users are disappointed with the rule.

A Freedom of Information request made by the Valuation Office Agency (VOA) by adviser Colliers International discovered that of 847 respondents to a poll concluded at the end of an appeal petition, 72pc were “very dissatisfied” and 17pc were “disappointed”.

The numbers are the first evidence that the new scheme, which came into force on April 1, is proving complicated and frustrating for property buyers – something experts had advised before it came into usage.

Of 118 various remarks from ratepayers on how the method could be developed which the VOA had also received calls for greater uniformity and transparency, as well as data on prior judgments which would help with the means of appealing. Respondents also said that the search system did not work correctly, that it was too slow, and said sections of the website were dropping or not running.

Calls to develop the business rates system came as the Campaign for Real Ale (Camra) said the “sky high” charges are committing to the 21 pubs which call last plans for the final time each week in the UK.

“Taxes now make up more than a third of the cost of a pub pint,” said Colin Valentine, Camra’s chairman. “Notwithstanding the fact that bars currently account for 0.5pc of turnover of the UK economy, they are still paying 2.8pc of the business rates.

“It’s clear that most of us believe that pubs need our help and recognise the vital role that they play in local neighbourhoods. Business rate relief is urgently needed to guarantee their continued survival.”

Price Cuts Promised If Sainsbury’s and Asda Merger Is Approved

ITV gets Carolyn McCall on board– quickly