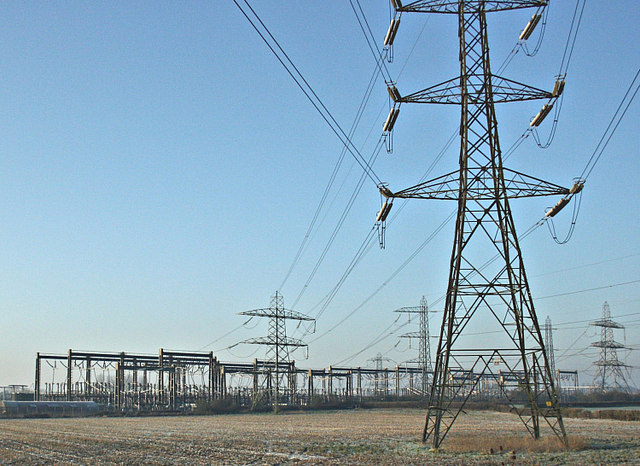 The government has driven an alternative review into the cost of energy amid issues about mounting bills.

The study will observe at how the Government can meet its climate change points while holding bills down for clients.

Oxford University professor Dieter Helm will head the task, which he said would “sort out the facts from the myths about the cost of energy”.

The government’s goal is for the UK to have the economical energy costs in Europe for families and enterprises.

The range of Prof Helm’s work will not look at whether a cap should be forced on price rises – a flagship Tory election commitment which has been sprayed down since Theresa May lost her Commons majority.

The UK is legally required to decrease greenhouse gasoline emissions by at least 80% from 1990 levels by 2050, and the review will examine how to reach climate development objectives while ensuring the safety of energy stocks in the most cost-effective way.

The study will weigh choices for improving and increasing the scope for sales and other competing tools within the energy demand, and for diminishing complexity in the supply chain.

The research, which will come by the end of October, will view the principal factors influencing bills, including energy and carbon pricing, efficiency standards and management.

Officials insisted the Government is already taking effect to cut bills and has directed energy regulator Ofgem to come forward with projects to enlarge the price protection in place for some vulnerable users to more people on the weakest value tariffs.

But critics said the measures fall short of the cap on price rises for 17 million households engaged by Mrs May before the election.

Lawrence Slade, chief executive of trade body Energy UK, said: “We welcome greater clearness over the value of energy as we transition to a smarter, more resilient, digital and decarbonised energy system which puts consumers and industry in a higher power of their energy.

Trump and Putin Meet at G-20 in Hamburg, as Demonstrations Resume