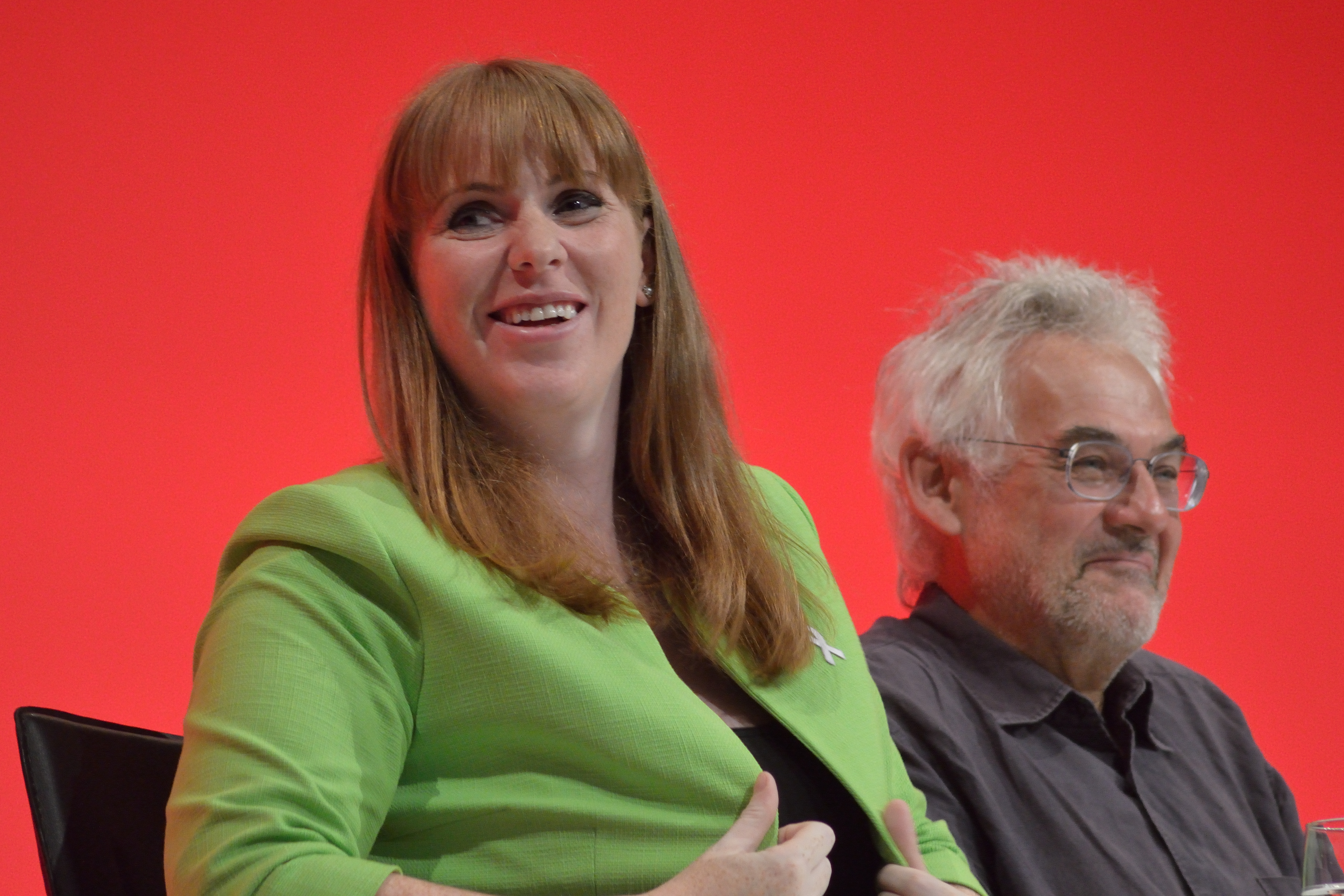 The price of holiday childcare has increased by over half across Britain since 2010, Labour has said.

Shadow education secretary Angela Rayner said the circumstance was exacerbated in because wages had fallen in real terms over a similar period.

The North East has been hit the most with rises of 111%, trailed by Wales at 100%, the West Midlands at 82%, Greater London at 73%, Ms Rayner stated, after an investigation of reviews by the Family and Childcare Trust.

Ms Rayner stated: “The Tories are quite simply failing working parents, who are seeing the cost of their childcare skyrocket, their wages fall, and their government failing to give them the support they need.

“Childcare costs have shot up since the Conservatives took office in 2010, and both wages and government support have failed to keep pace with either the cost of childcare or the needs of families.”

The number for Britain as a whole is a 51% rise.

The Tories said Labor had “blundered” because the party was accountable for childcare in Wales, where they said rises had been twofold the national average.

Robert Goodwill, children and families minister, stated: “This blunder from Labour shows their failure on childcare – as families in Wales, where Labour is in charge of childcare, face twice the growth of costs as in England.

“Conservatives have taken action so this that summer parents benefit from 15 hours of free childcare, income tax cuts worth over £1,000 since 2010 and a pay rise worth £1,400 a year to a full-time worker through the National Living Wage.

“But we want working parents to have more help with the costs of childcare so from September we are doubling that offer to 30 hours for working parents – worth up to £5,000 per child – with that increased entitlement successfully rolled out in several areas across the country.”

Philip Hammond: Prefabs Are ‘The Future’

Bank Of Ireland Cuts Back On ATM Services

Consumer Reports: ‘The iPhone X is Not as Good as Samsung’s Newest Smartphones’

Government Economists: UK House Prices May Fall At The End Of 2019

Sanction Imposed By The US For ISIS Recruiter From the Philippines, 2 Others