The cost of house bills has grown twice as fast as wages over the past ten years, according to research. 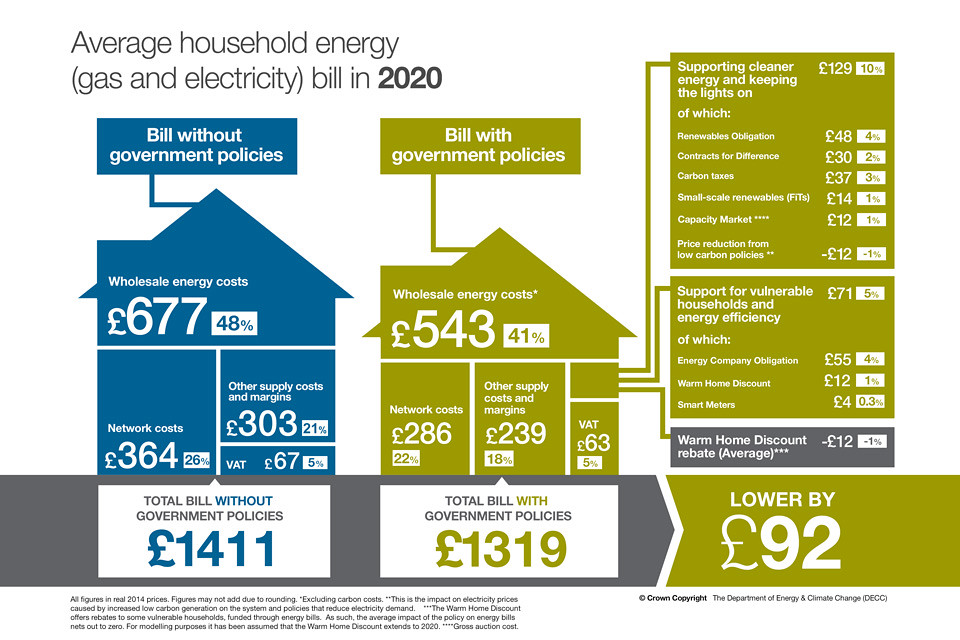 Gas and electricity are the highest contributors to the increase – rising 73% and 72% respectively over the last decade. Additionally, water bills rose by 41 %. All of these are significantly higher than inflation at 32%, a study from Santander shows.

Figures suggest that basic household bills have overall risen by 43% on average – this is more than twice the average rate of salary increase.

Council tax has grown by 27 %, and TV, phone, and internet prices have all gone up by 24% – this is slower than inflation but still faster than salary increase of just 19%.

A report said that some 13% of the average UK adult’s salary is used to pay basic domestic bills – this averages a total of £524,464 over the course of a lifetime of a person.

Nevertheless, those living in the South West will pay the largest part of their salary on basic household bills at 15% of their wages over a lifetime.

Matt Hall, head of banking and unsecured credit at Santander, said: “Households have been hit hard as the cost of bills and other goods continue to rise.

“There are a number of things people can do to reduce the cost of their household bills. From installing home energy monitors to analysing their energy usage or changing their electricity supplier or mobile provider, people can save a small fortune.”

Jobs at Carillion Saved as Discussions Continue to Safeguard 8,000 Workers