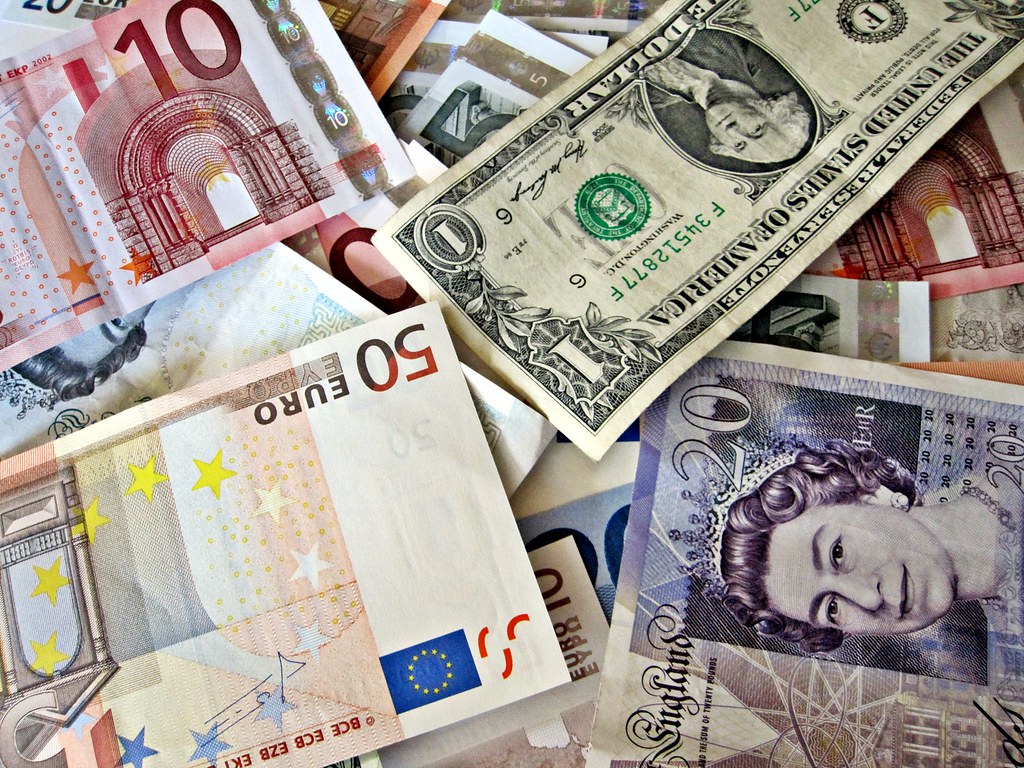 A recent release has revealed stark divides in the economic experiences of young and old Britons and between renters and homeowners over the year running up to last month’s general election.

The Resolution Foundation said that a sharp slowdown in living standards for young and lower-income households gave a bleak backdrop for the shocking result of the June 8 poll, when these organisations are thought to have directed against the Government in high numbers to deny Theresa May a majority.

The think tank discovered that average income increase divided to 0.7 percent in the year before the election, following a mini-boom within 2013 and 2015.

But families whose age lie between 25 and 34 were the worse hit than others, with average earnings in this group no higher than they were in 2002 or 2003 – a 15-year period which has seen retirement incomes increase by 30 percent. Young families were the only families whose earnings have missed to return to pre-crisis levels, the release said.

Earnings between low- to middle-income families increased by just 0.4 percent over the year, in comparison to 1 percent for those in the top half of the pay allocation.

The top 1 percent of families enjoyed a “rapid recovery” in wages, and are now on the verge of having a record share of the country’s revenue at 8.7 percent, only a little below the 8.9 percent registered in 2009 and 2010.

According to think tank, families who are renting their place of stay have experienced little to no wage increase in the past years, whereas homeowners with mortgages experienced above-average wage increase of 1.7 percent.

Living standards of low and middle incomes households have experienced tough times which have grown by a meagre 3 percent since 2002 and 2003, the release said.

The think tank additionally found that after housing costs are considered, the “just about managing” families recognised by Mrs May as a priority when she became Prime Minister a year ago are “no better off today than they would have been 15 years ago.”

Forty percent of this group stated that they are not able to save £10 a month, while 42 percent answered they cannot get a holiday away for at least one week per year, an increase from 37 percent before the 2008 financial crunch.

Adam Corlett, a think tank representative, said: “For millions of young and lower-income families the slowdown over the last year has come off the back of a tough decade for living standards, providing a bleak economic backdrop to the shock election result.

“Over the last 15 years and four prime ministers, Britain has failed to deliver decent living standards growth for young families and those on low incomes. Rising housing costs have added further financial pressures.

“The big surprise of the recent election and EU referendum wasn’t that many of those families turned out to vote against the incumbents, but rather why it’s taken so long.

“This is the big challenge facing Britain today. Not only do we need to get incomes growing again but we need to ensure that that growth is spread evenly across the country, across generations and between rich and poor.”

‘Significantly’ More Goods From US Set to be Imported by China

No-deal Brexit would be ‘disastrous’ for Toyota and could cost £10m a day, MPs...