A research has recently found that an increasing number of Scots have no savings at all. 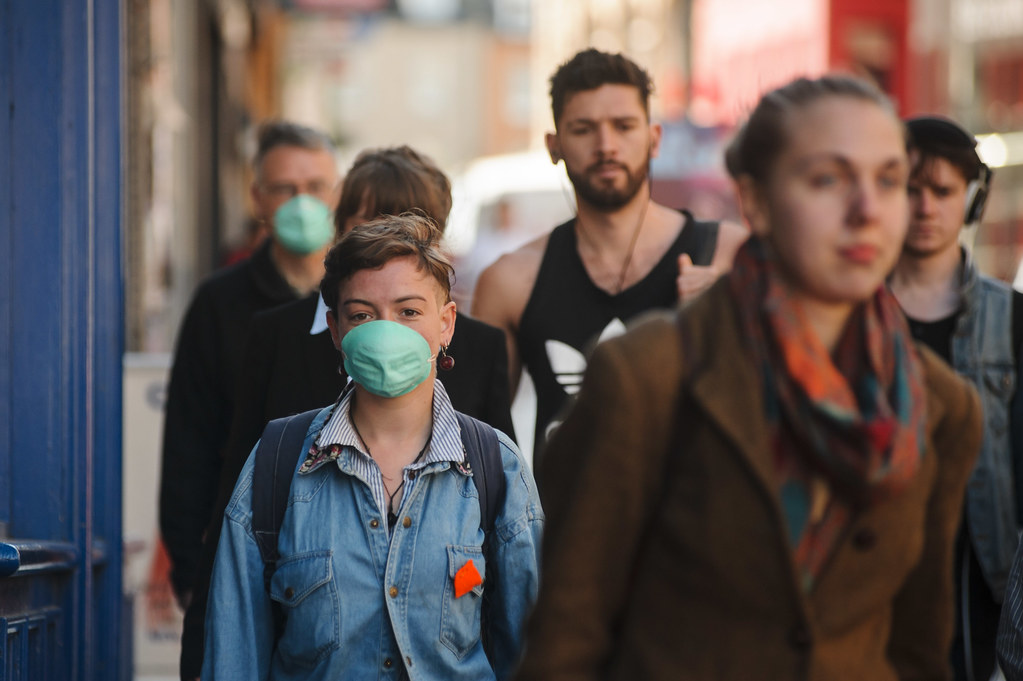 One of every five Scots have no saving funds, as indicated by another research by Bank of Scotland.

The study, now in its third year, discovered 21% of individuals have not put any cash away, up from 18% a year prior.

The How Scotland Lives research additionally discovered 38% of Scots have investment funds of lower than £2,500.

The Bank of Scotland study took into survey more than 2,000 individuals over Scotland in December a year ago.

Of the individuals who are saving, more than one out of 10 are just keeping money towards a short-term aim, for example, an occasion, while a similar extent is saving just for the long-term. Over a third say they are putting something aside for both.

The study likewise discovered individuals in Glasgow have the smallest savings, with 27% saying they do not have any investment funds to their name.

Mike Moran, director of Bank of Scotland, said: “Our research suggests that many Scots have literally nothing to fall back on if they were to get into financial difficulties.

“It is recommended that everyone has three to six months’ wages in savings, just as a back-up in case something unexpected happens.

“Opening a savings account and setting up a direct debit can be a good first step towards achieving your savings goals and it is surprising how quickly savings can grow.”

A Stockholm-based Music Startup Was Recently Acquired by Spotify