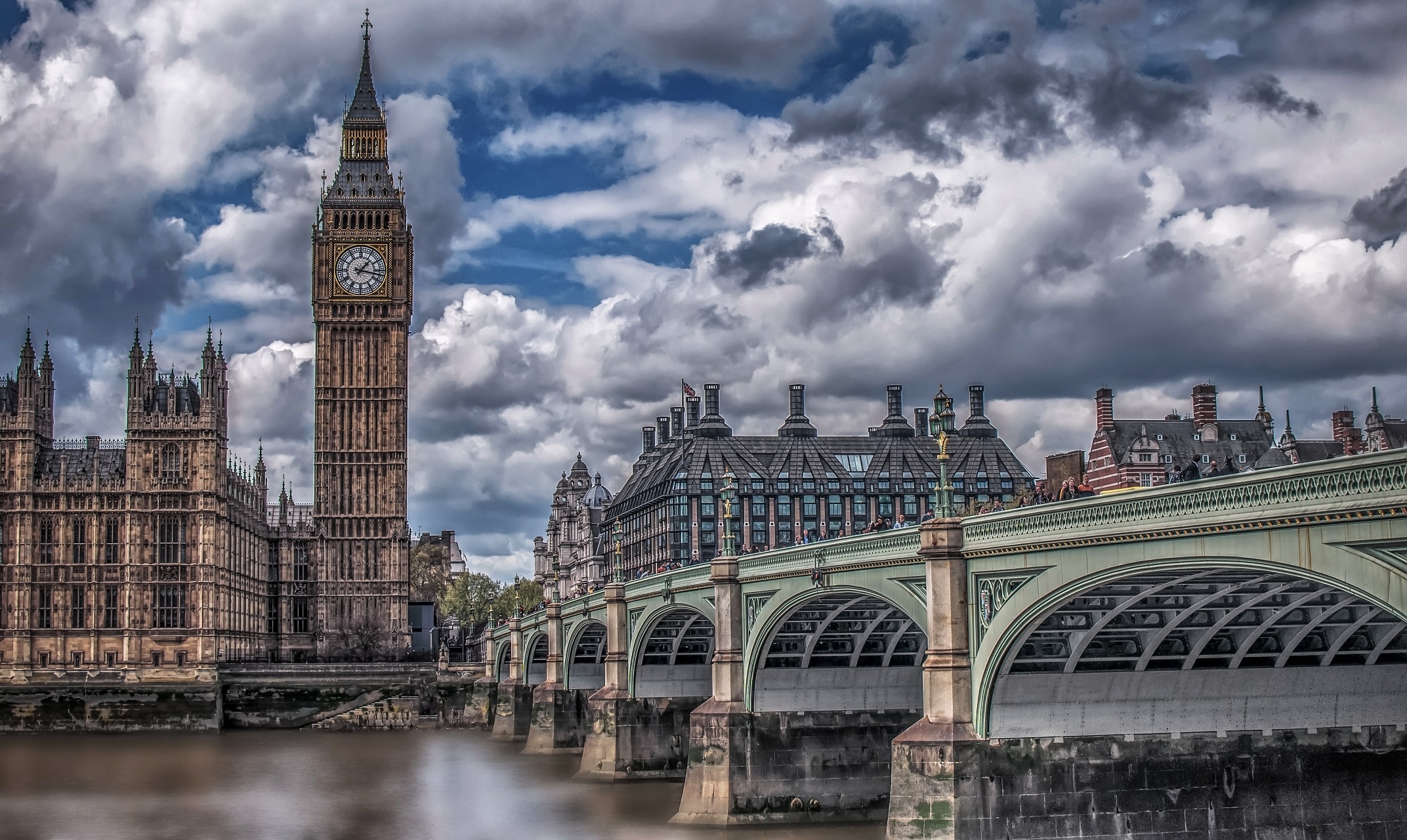 A fresh survey discovered that despite fears of a mass exodus of bankers from the United Kingdom due to Brexit, London is still the most attractive financial centre in the world.

London beat its rivals namely Hong Kong, Singapore, and New York to top the Z/Yen global financial centres index (GFCI) that was published on Monday. The said survey takes into consideration a number of factors, including the quality of staff and infrastructure, to rank 92 cities around the world.

This year, the UK capital widened its lead over the second-placed New York to the largest between the two cities ever since 2007, when the survey began. Compared to last year’s ranking, New York fell 24 points, a decline which Z/Yen stated was “presumably due to fears over US trade”, under the presidency of  Donald Trump.

President Trump has pulled out the proposed TTIP agreement with the European Union and has promised a more protectionist  “America first” approach to economic policy.

City lobbyists, politicians and economists have expressly warned regarding the dangers -that Brexit poses the position of London as the pre-eminent financial centre of the world and numerous insurers, and banks have already drafted plans to transfer some staff Dubin, Paris, Frankfurt, and EU cities in order to continue their European business as normal after the split.

The move has helped Frankfurt leap from the 23rd rank last year to the 11th this year. On the other hand, Dublin rose to the 30th from the 33rd.

However, the true picture for London may be less favourable as the survey suggest as negotiations between the officials of the EU and the UK have come to a standstill since the poll was administered last June.

In recent weeks, the relationship between the European Commission’s Michel Barnier and between Brexit minister David Davis have become increasingly strained.

Last month, Mr Barnier said that the United Kingdom’s demands were “nostalgic and unrealistic” while Mr Davis accused the European Union of a lack of “flexibility and imagination.”

Shares Of Plus500 Plunge

Another Canadian Arrested In China After Huawei Executive Arrest

Didi Chuxing Suspends Carpooling Service After Death Of A Passenger