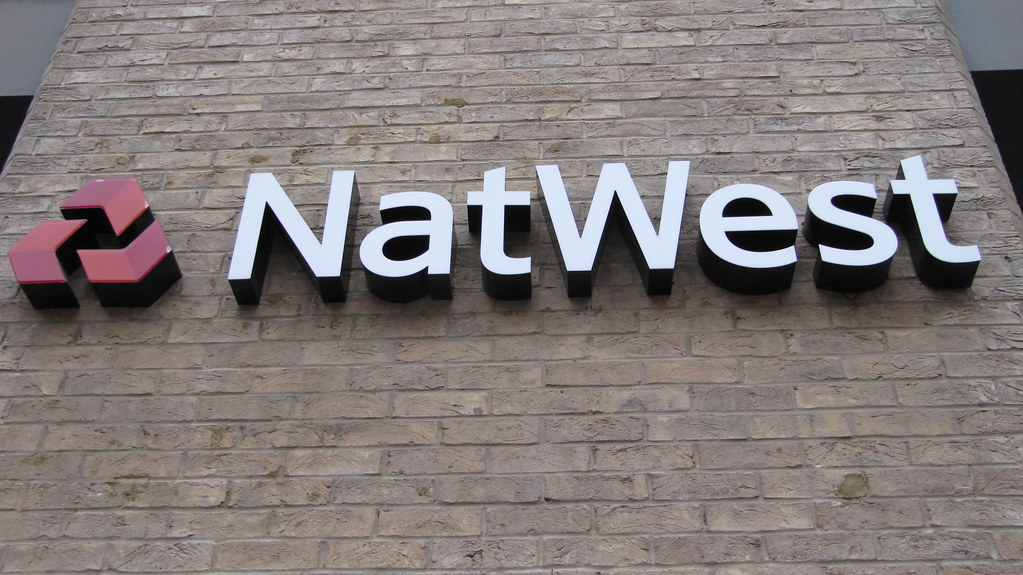 The principle of Britain’s banking system is under the limelight, amid accusations that a $500,000 “bribe” was given to the boss of a Middle Eastern sovereign wealth fund from a NatWest office in Mayfair, London.

The explosive accusations are made in a legal claim, arranged at the High Court in London, by the Ras Al-Khaimah ­Investment Authority (Rakia), the sovereign wealth fund of one of the seven emirates that make up the UAE.

The fund is accusing Farhad Azima, a US-based businessman and close ally of Dr Khater Massaad, former chief executive of Rakia. It is asking more than $2.6m (£2m) in losses for Mr Azima’s so-called role in the ­attempted $62.5m purchase of Rakia’s Sheraton Metechi Palace Hotel in Tbilisi, Georgia.

It challenges that Dr Massaad agreed to pay Mr Azima a 5pc commission on the sale in exchange for leading potential buyers for the hotel. The deal eventually came through. However, Rakia claimed it ­decided to prove good faith and paid Mr Azima a $1.56m referral fee for his commitment in proposing potential buyers.

According to the High Court writ, a $1.16m part of Mr Azima’s price was settled into the account of AAA Investments at NatWest, 1-4 Berkeley Square House, London, on Jan 18, 2012.

AAA is a Gibraltar company controlled by Mr Azima. On the very day, Mr Azima initiated wire transfers from the NatWest account to various individuals, the suit says. One of these deals was a $500,000 payment to Dr Massaad.

Rakia declined to disclose a comment on an “ongoing legal matter”, as did Royal Bank of Scotland, the NatWest owner.

Politicians Blamed by Berkely for Barriers to Building Homes

EU negotiators believe extra Brexit talks would be pointless as ‘we have run out...

iPhone Bug Turns Facetime Into A Tool For Privacy Invasion