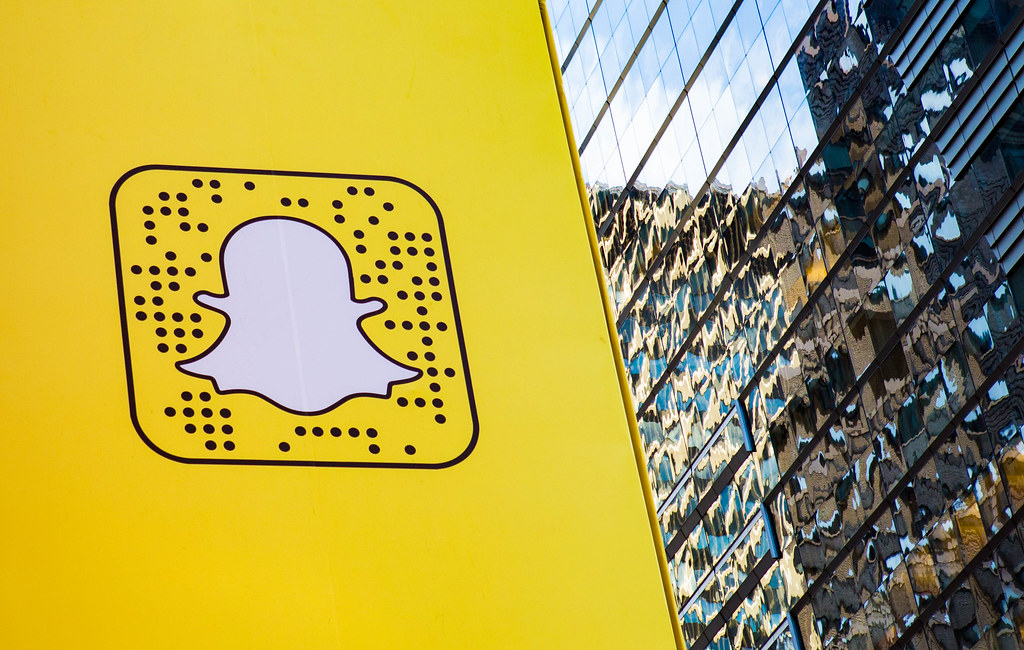 Snapchat creator Snap Inc. did not meet Wall Street’s forecasts for its second quarter as a public firm, giving its stock a dive of more than 16% in after-hours trading to a new record low.

The amount of daily Snap users only grew by 7 million for the first quarter of this year; experts were anticipating that number to increase by 10 million. Snap also missed Wall Street’s revenue forecasts. And the firm’s net loss skyrocketed to $443 million, as opposed to $116 million at the same period in 2016.

It wasn’t all negative news: Snap Inc. managed to increase its average revenue per user by 109 percent for the quarter to $1.05 from $0.50 a year ago.

Wal-Mart to Expedite Returns for Items That Were Bought Online

Politicians Blamed by Berkely for Barriers to Building Homes

Broadband upgrades for a million homes, are you included?