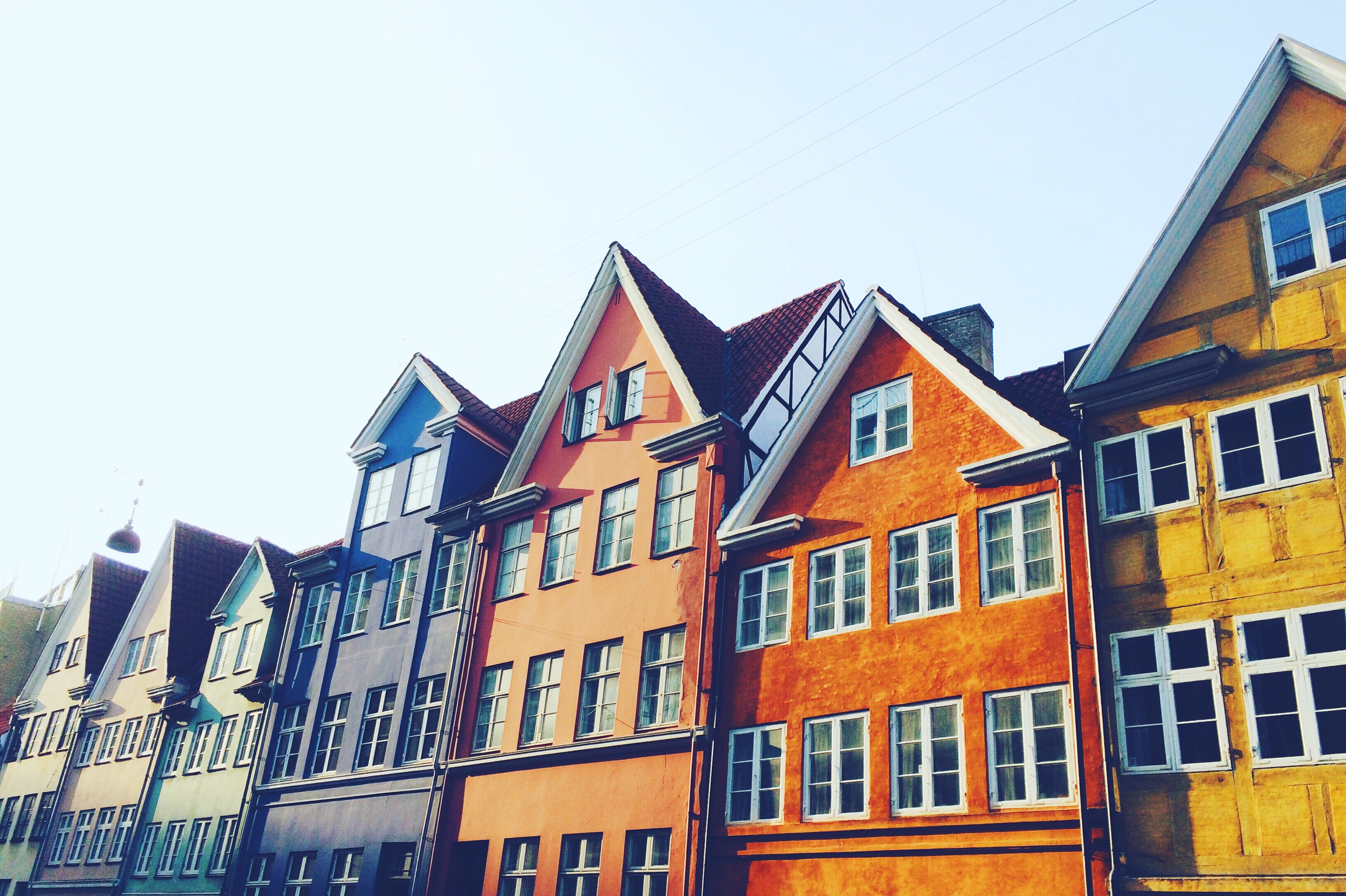 The option of available properties for tenants is up year-on-year, notwithstanding landlords having faced a possible squeeze on their earnings, a release has found.

Inside London, the volume of available homes was up by 8% year-on-year.

But despite the increased number of available homes, asking rental rates are continuing to go on an upward trend, Rightmove found.

Asking leases outside London rose by 2.8% in comparison with the previous quarter to stretch £790 per month on average.

Within London, asking rents have decreased by 0.2% compared with the previous quarter, averaging £1,934 per month.

The conclusions were based on the regions with the most significant numbers of available rental homes, as a proportion of entire housing property in the areas.

The increased choice has come despite a stamp duty hike being required on buy-to-let landlords in April 2016, as well as additional tax changes for this sector which aroused concerns to some owners who may choose to leave the market.

Rightmove’s head of lettings Sam Mitchell said: “Many thought that rental supply would constrict this year, as landlords sold up and looked to invest their money elsewhere, but clearly this isn’t happening yet.

“Perhaps landlords are re-mortgaging their buy-to-let properties instead, as they still feel it’s a better investment than looking to other industries.

“It could spell good news for tenants coming to the end of their lease as they might find there is slightly more choice than last year.

“Anyone hoping for a drop in prices due to the extra choice will be disappointed though as rents are following a very similar trend to previous years.”

Three Cryptocurrency Operations Sued by the US Derivatives Regulator

Only electrical or hybrid cars from 2019 for Volvo