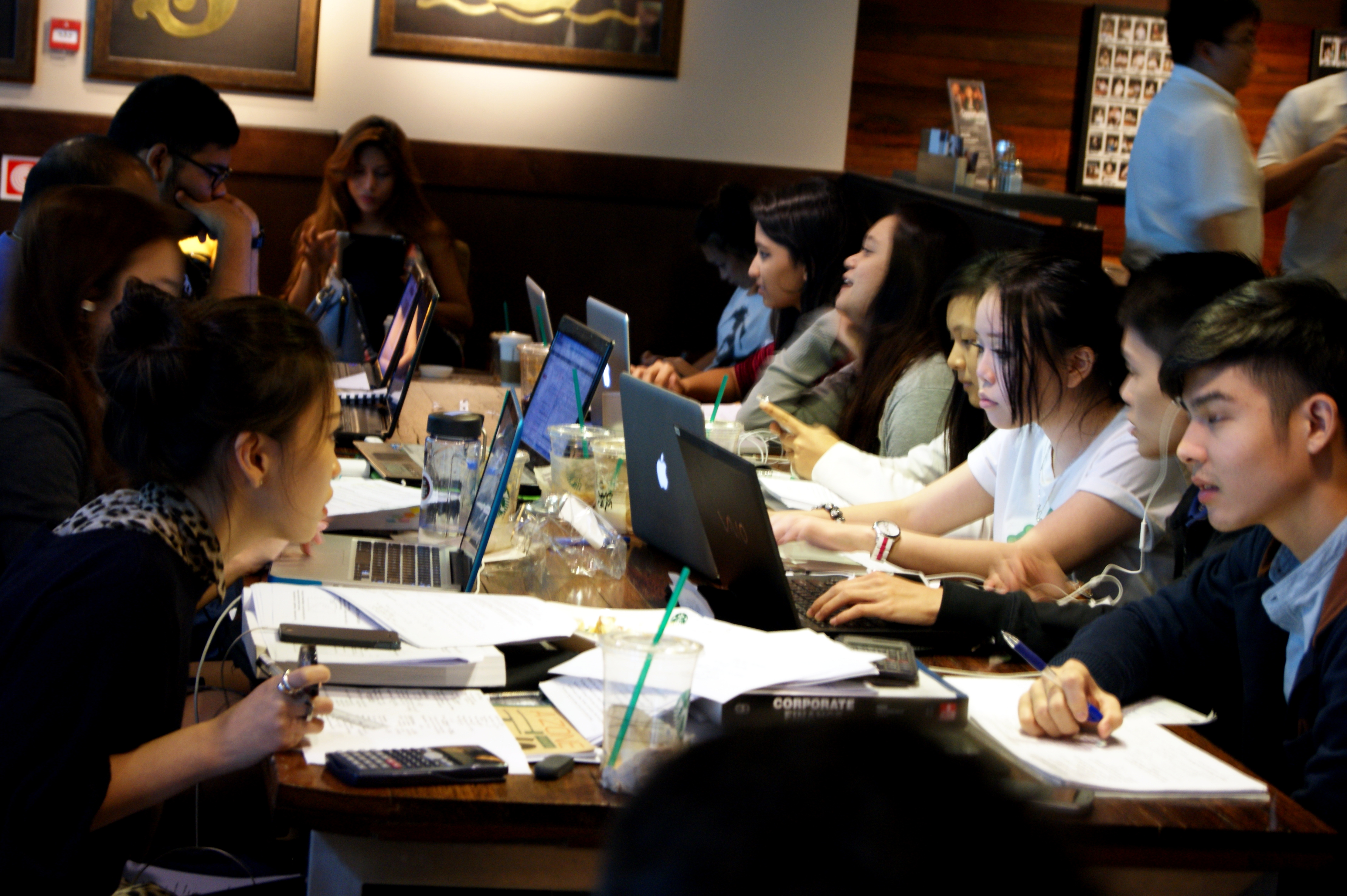 The number of people who think they are likely to go to university is at the lowest level, according to a poll, with many saying they have financial worries or simply do not like the thought of going to the university.

The ratio of secondary school students thinking to go for a degree remains high, at about three-quarters (74%).

Last year, about 77% narrated to researchers it was likely they would go to college.

Of those who stated they were unlikely to go to college, seven in 10 stated they did not like the idea or did not appreciate studying, while approximately two-thirds (64%) had budgetary reasons such as needing to start earning and debt anxieties.

More than two in five (44%) think they are not smart enough, or would not get high enough scores, while a similar ratio of 42% did not know they would be required a degree for the positions they were applying.

The largest money worry was tuition expenses, succeeded by having to pay student debts for up to 30 years and the expense of living as a college student.

The conclusions come amid rising debate on the future of tuition expenses, which now reaches up to £9,250 a year for schools in England.

The increase suggests young students were 4% more likely to go to college than in 2015 and 31% more probable compared to 2006.

The Sutton Trust announced its verdicts are a significant sign of young people’s views before they sit their GCSEs.

Universities Minister Jo Johnson stated: “The reality is that young people are more likely to go to university than ever before, with entry rates for 18-year-olds rising every year since 2012. Those from disadvantaged backgrounds are 43% more likely to enter higher education than in 2009.

“Our student finance system ensures that costs are split fairly between graduates and the taxpayer. However, there is still more to do to ensure that students get value for money.

“That is why we have created a new regulator, the Office for Students, that will hold universities to account for teaching quality and student outcomes through the Teaching Excellence Framework.”

Trust chairman Sir Peter Lampl stated: “It is no surprise that there has been a fall in the proportion of young people hoping to go into higher education. Our own separate research has shown that graduates will be paying back their loans well into middle age, affecting their ability to go to graduate school, afford a mortgage and decisions on having children.

“With debts up to £57,000 for poorer graduates and soaring student loan interest rates, the system is badly in need of reform.

“It is outrageous that someone from a council estate should pay more than someone from a top boarding school. This reform should include means-testing tuition fees and restoring maintenance grants so poorer students face lower fees and lower debt on graduation.”

Ipsos Mori surveyed 2,612 eleven to 16-year-olds in England and Wales within February and May.

Everything Uploaded To The Myspace Website Between 2003 And 2015 Deleted