Pizza Express is a restaurant group with over 400 restaurants across the United Kingdom and 40 overseas in Europe, Hong Kong, India and the Middle East. It was founded in 1965 by Peter Boizot.

Pizza Express losses have stretched up to £17m in the period before the departure of chief executive Richard Hodgson, new records show. 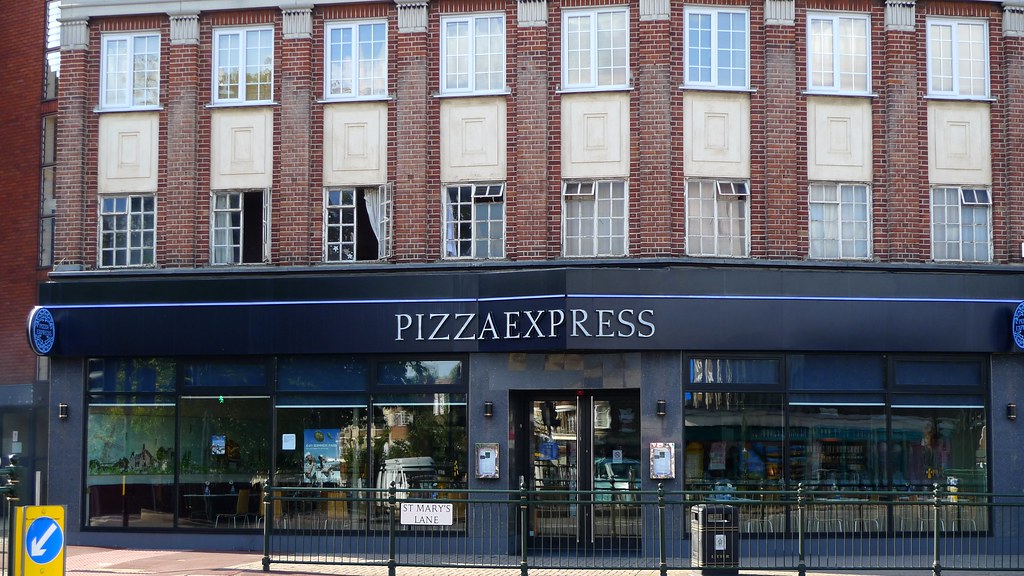 Mr Hodgson has quit the top job at the end of May as the restaurant chain published a second yearly decline in UK sales.

Like-for-like sales in the UK and Ireland dropped by 0.9 percent in 2016, despite the chain agreeing on a new company partnership with delivery express giant Deliveroo.

Upon the release of those numbers, Mr Hodgson said the decline was a consequence of a “softening casual dining market”.

In the firm’s filing, it cautioned that the economic environment would “continue to be challenging” and said trading restrictions have “undoubtedly been difficult”.

The fall in sterling has hit the sector since the vote to move away from the European Union, evaluations of business rates, upward pressure on commercial lease and raises in the National Living Wage.

It is also facing increasing competition from a chain of casual dining giants such as Franco Manca, Wagamama and Wahaca.

Nevertheless, it plans to take benefit of the growth in the eating out business by expanding its international business, where growth has been more promising.

Pizza Express was purchased by a Chinese private equity group Hony Capital for £900m in 2014, and Mr Hodgson’s replacement is Jinlong Wang, the chain’s chair and acting chief executive of its Chinese business.

The group opened 24 restaurants in its mainland China, Hong Kong and UAE companies, and said it foresees the majority of its international growth to come from its PizzaMarzano name in China. Its international arm now serves around 18 percent of its total estate.

Instagram Is Now Estimated to Be Worth Over $100 Billion

Gap To Shut Down 230 Stores Over The Next Two Years