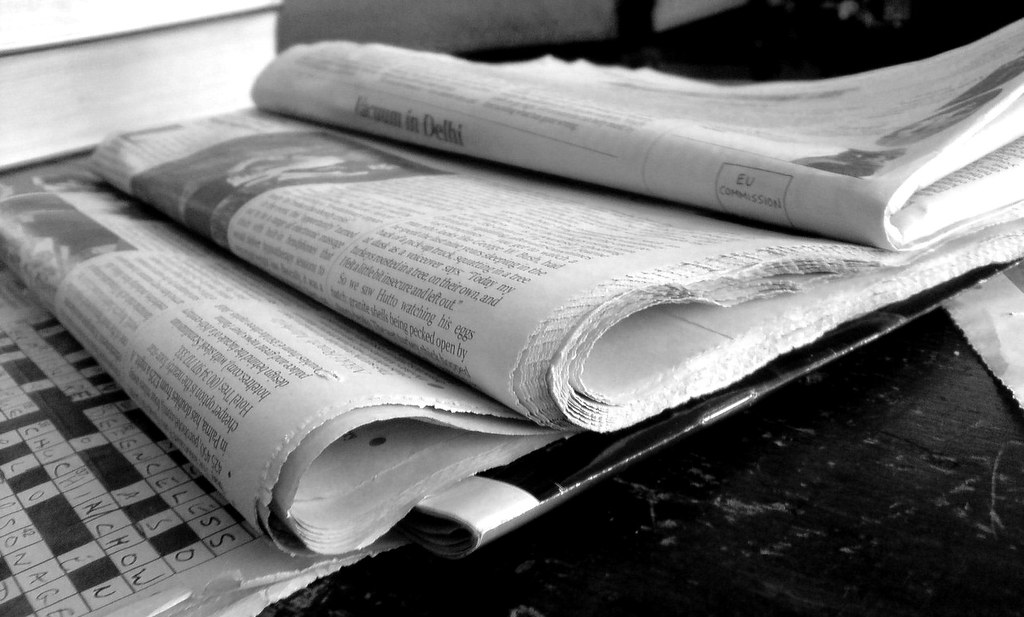 News Corp published fourth-quarter revenue that was below the forecasts as the owner of The Times was hit by decreasing demand for print advertisements.

The shares of the firm, managed by media magnate Rupert Murdoch, were down by 1.4 percent in past off-trading hours on Thursday.

Advertisements, the company’s biggest source of income, plunged 8.2 percent to $737m (£568m)  in the published report.

Circulation and subscription revenue also fell by about eight percent in the period to $636m.

News Corp, the owner of the book publisher HarperCollins and various newspapers including The Wall Street Journal, said it had 11 cents per share on an adjusted basis, missing estimates of 9 cents per share, according to Thomson Reuters.

In its HarperCollins business, it said that the “emergence of digital audio and our expanding global footprint are potent sources of long-term growth”.

Robo-advisor Smartwealth Shut Down By UBS