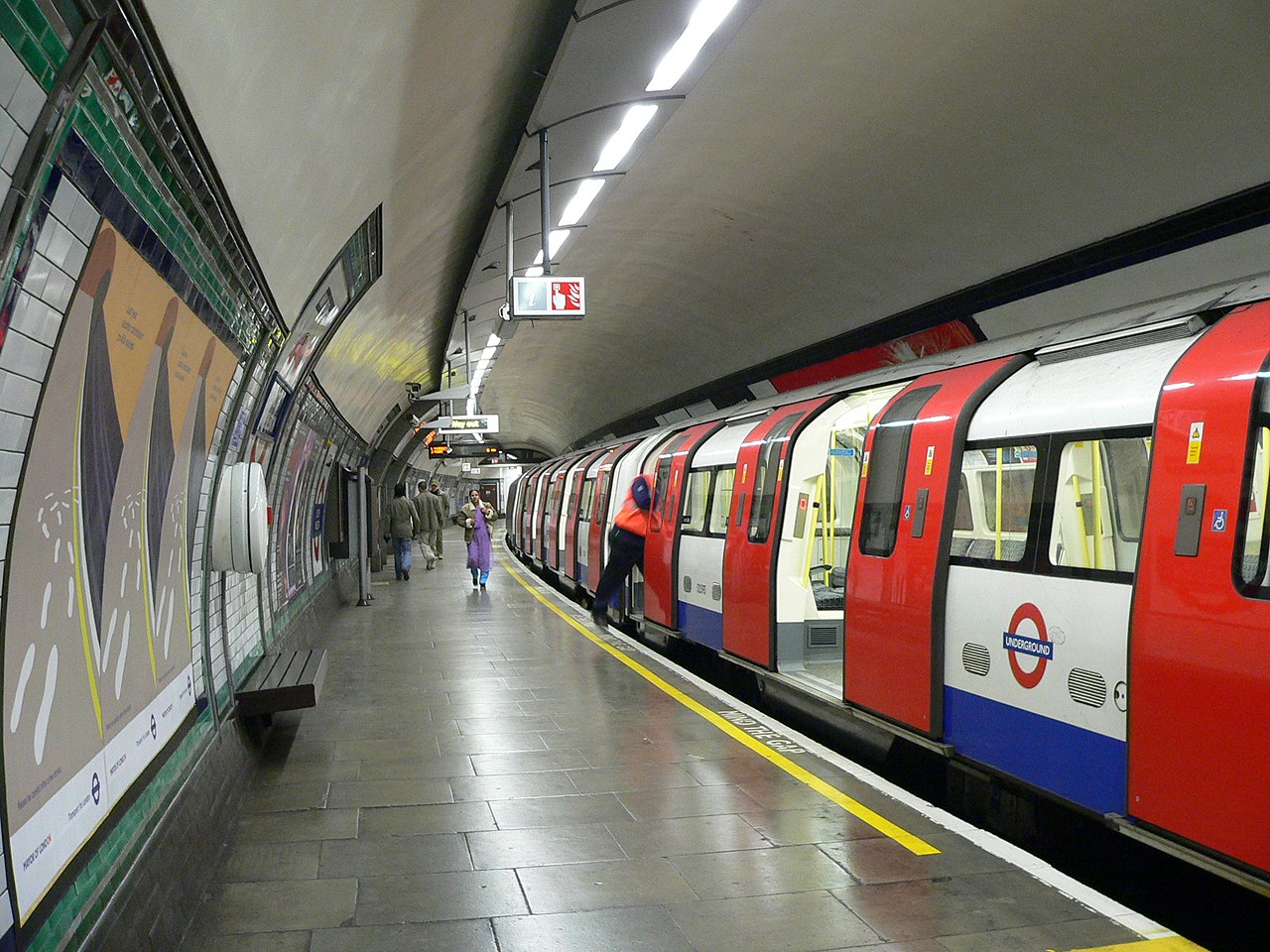 Rail fares have risen by almost twice since 2010, this is according to the latest research on how much prices will go up in 2018.

Commuters will find out on Tuesday how much more they will be paying next year.

The Government links the yearly January increase in Britain’s regulated charges with July’s Retail Price Index (RPI) measure of inflation, which will be published by the Office for National Statistics (ONS).

They rose by 1.9% in January, but the RPI numbers for July this year is anticipated to be about 3.9%, which would be the highest jump in fares since 2012.

A study by the Rail, Maritime and Transport union (RMT) revealed that rail fares have increased by about 32% in 8 years, while average weekly incomes have only expanded by 16%.

The surges would mean that a new nurse or police officer travelling from Chelmsford to London, where a yearly season pass would cost £4,000 after the rise, would use 20% of their pay, said the union.

“The private operators and government say the rises are necessary to fund investment but the reality is that they are pocketing the profits while passengers are paying more for less, with rail engineering work being delayed or cancelled, skilled railway jobs being lost and staff cut on trains, stations and at ticket offices.”

47% of passengers are happy with the value for money of rail tickets, according to the newest poll by Transport Focus.

TUC study noted that UK commuters pay up to six times as much of their wages on train tickets compared with other European commuters.

As tickets for passengers jump, private train companies gave out £228 million in dividends to their shareholders, while the taxpayer gave £3.2 billion to these companies in 2016.

TUC General Secretary Frances O’Grady announced that “this is grim news for commuters, who are facing another year of fare hikes. Overcrowded and understaffed trains are costing them more and more. Meanwhile it’s pay day for private rail companies, whose owners gifted themselves nearly a quarter billion in dividends last year. Enough is enough. It’s time for rail services to be publicly owned, saving money for passengers and taxpayers alike.”

Shadow transport secretary Andy McDonald stated the Government “simply can’t justify allowing passengers to be ripped-off under privatised rail. It is outrageous that UK commuters pay over the odds in order to subsidise travel in France, Germany, Holland and Italy and generate huge profits for private train companies. The Tories ought to be standing up for the interests of the travelling public rather than the private and foreign state-owned companies who run our railways. The Retail Price Index should be scrapped as the measure for increases and replaced with the lower Consumer Price Index.”

A Department for Transport spokesperson said “the Government carefully monitors how rail fares and average earnings change, and keeps under review the way fare levels are calculated.

“We are investing in the biggest rail modernisation programme for over a century to improve services for passengers – providing faster and better trains with more seats.

“We have always fairly balanced the cost of this investment between the taxpayer and the passenger. We are driving the industry hard to improve efficiency to ensure we maximise the value of passengers’ and taxpayers’ investment in the railways.

“Regulated rail fares are capped in line with inflation for next year.”

“It’s also the case that many major rail industry costs rise directly in line with RPI.

“Rail companies are working together to improve performance now, adding thousands more seats over the next 18 months and, longer term, simplifying fares and ticket buying so that the country has the railway it needs to prosper.”

Prepaid Cryptocurrency Cards Locked Down by Visa, Affecting Users of Ethereum and Bitcoin