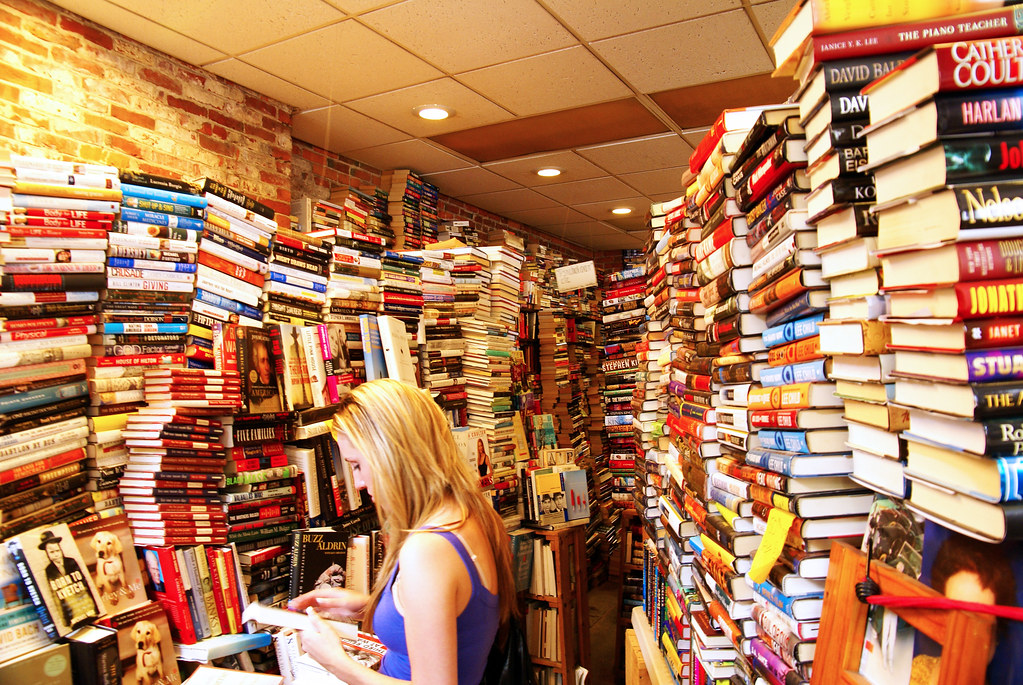 British families carried on spending as last month’s sweltering weather urged consumers to dash out on barbeques and paddling pools, despite budgets being pressed.

Total direct like-for-like purchases rose by 1.2 percent in June as opposed to the month ago, according to the British Retail Consortium’s numbers. Nevertheless, total sales have increased by 2 percent.

Food businesses continued to push the retail growth, increasing by 3.6 percent on a like-for-like basis throughout the month as store prices have soared to compensate for the value of a weaker pound.

Supermarket giants Tesco and Sainsbury’s, among others, have recently announced that they have not seen a decline in customer spending trends but have acknowledged that inflation is edging back into the market, despite their attempts to bargain with suppliers.

The big supermarket chains are foreseen to do better if there is added spending downturn as families will halter in their dining out attitudes in return on saving money by purchasing food to eat at their homes instead.

Notwithstanding the food inflation which boosted food sales last month, non-food retailers have benefited a sales boost from the warm weather.

Non-food retailers had their largest three-month average since their record-breaking trading before Christmas, growing by 0.9 percent on a like-for-like basis.

Joanne Denney-Finch, chief executive of IGD, said, “According to the Met Office, England enjoyed the second equal-warmest June on record. Alongside rising inflation, this helped the food and grocery sector to experience a three-month growth trend that is now at its highest since March 2013.”

Households splashed out on summertime clothing stores, on cosmetic items such as bronzer and sunscreen and outdoor stuff. The BRC said that non-food sales were also heightened by gift shopping over Eid al-Fitr when almost 3 million Muslims in the UK marked the end of the Islamic holy month holidays.

Some retailers, including Debenhams, John Lewis, Selfridges, Morrisons, Asda and Tesco all have begun to tap up the buying potential of the festivities by launching collections and shopping events, especially for Eid al-Fitr.

“For fashion retailers, the boost in sales could not have come soon enough,” said Paul Martin, UK head of retail at KPMG. “Following a challenging year so far, it appears the higher temperatures thankfully provided an increased interest in summer collections. Elsewhere, the sun also shone on health and beauty sales too, with the category continuing to be a top performer.”

On the other hand, online non-food sales rose by 10.1 percent a month ago, compared to 9 percent increase a year before. Helen Dickinson, chief executive of the BRC, said: “Online continues to take the lion’s share of growth, although the contribution from stores increased slightly in June as it seems shoppers headed out with specific purchases in mind, rather than just to browse.”

Google Discovered Another Bug in the Edge browser of Microsoft

Euromoney Received More Than Double its Cash on Sale of Dealogic

Deloitte And KPMG Under Scrutiny For Role In 1MDB Corruption Scandal

Brexit Will Split Tory Party if Theresa May Doesn’t Stand Up to Arch Brexiteers,...