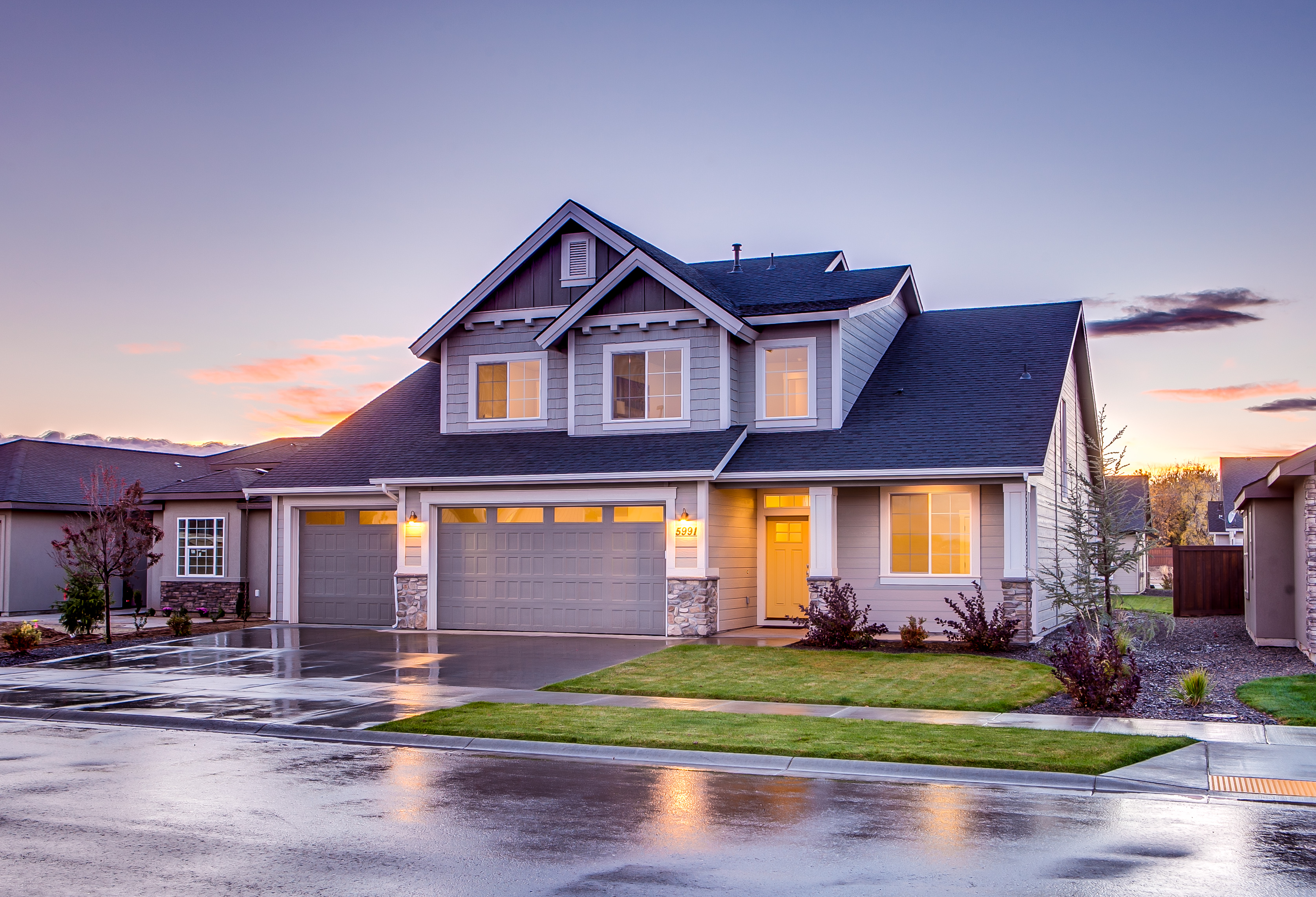 Shelter calculated out the wage they estimate first-time buyers need to be getting right about now if they want to purchase a home by 2020. And it’s more than what you are expecting.

According to the organisation which helps the poor, first-time buyers will need to make a wage £64,000 to buy a house within the next three years.

Meanwhile, the average UK pay is currently £27,600 according to the Annual Survey of Hours and Earnings (ASHE), a remarkable £36,400 less than we all need.

The number was calculated last year, taking into account the size of mortgage a person would need based on the growing average cost of a house by 2020, and the money they’d need for a deposit. However, their figure doesn’t seem to account for 5% deposits, which many first-time buyers can access. And of course, house prices do vary considerably around the country – this is just based on UK-wide averages.

When the calculated salary was first released last year, Shelter’s Chief Executive Campbell Robb stated: “When house prices are increasing six times faster than the average wage, it’s no wonder people on ordinary incomes are being locked out of a home of their own.”

Unfortunately, a new study by Wayfair discovered that 25% of people across the UK think they will never be equipped to afford their own place. Which is a far cry from the generation that arrived before us, where every man, woman and even dogs were a homeowner.

Shelter’s Anne Baxendale said, “Rather than scraping around for second rate solutions, we need a whole new approach to housebuilding in order to deliver high-quality homes that people on ordinary incomes can actually afford.”