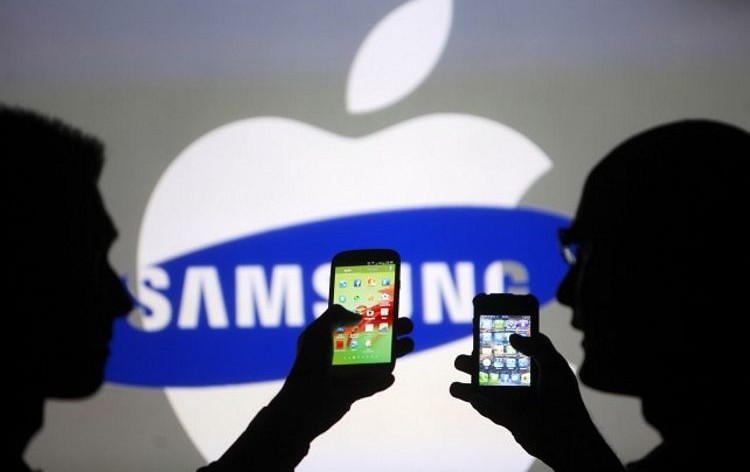 Samsung’s working profits are set to exceed its biggest rival Apple for the first time since the two became the world’s leading smartphone manufacturers.

Operating profits in the second quarter for this year had hit a record high of 14 trillion won, or roughly £9.4bn, the Korean electronics giant said. This would make Samsung Electronics the world’s most successful and profitable non-financial company, a remarkable moment after a bad year when one of its flagship phones had exploding-battery issues.

Purchases of Samsung handsets are seen to have increased despite last year’s failed launch of the Galaxy Note 7 phone, with its popular new S8 phone, supported by a massive marketing blitz, driving sales.

But unlike Apple, Samsung does not make the bulk of its profits from smartphones sales. Most of the rise is likely to have been motivated by the company’s large display and microchip manufacturing sector, with demand for electronics and computer servers soaring.

Apple is not expected to report outcomes for the same period until next month, but experts expect operating profits of $10.5bn or roughly £8.1bn, a slight gain on last year as iPhone growth lags down.

This would be the first run through that the US giant’s operating profits have fallen behind Samsung Electronics since the two turned into the cell phone market’s greatest players. Samsung and Apple represent more than 33% of worldwide deals between them.

Giving income direction on Friday, Samsung said earnings had expanded by 17.7 percent to around 60 trillion won in the second quarter and operating profits were up 72 percent from 8.1 trillion won a year back.

Samsung’s corporate notoriety has taken a battering as of late.The wider Samsung group, a realm that incorporates property, finance and health insurance organisations, has been at the focal point of a defilement embarrassment connected to Korea’s recently-impeached president and its apparent beneficiary Jay Y Lee has been accused of bribery and embezzlement.

Retirement Income Gender Gap Grows by £1,000 in a Year

Facebook and other tech titans, ‘bigger threat to banks than fintech’