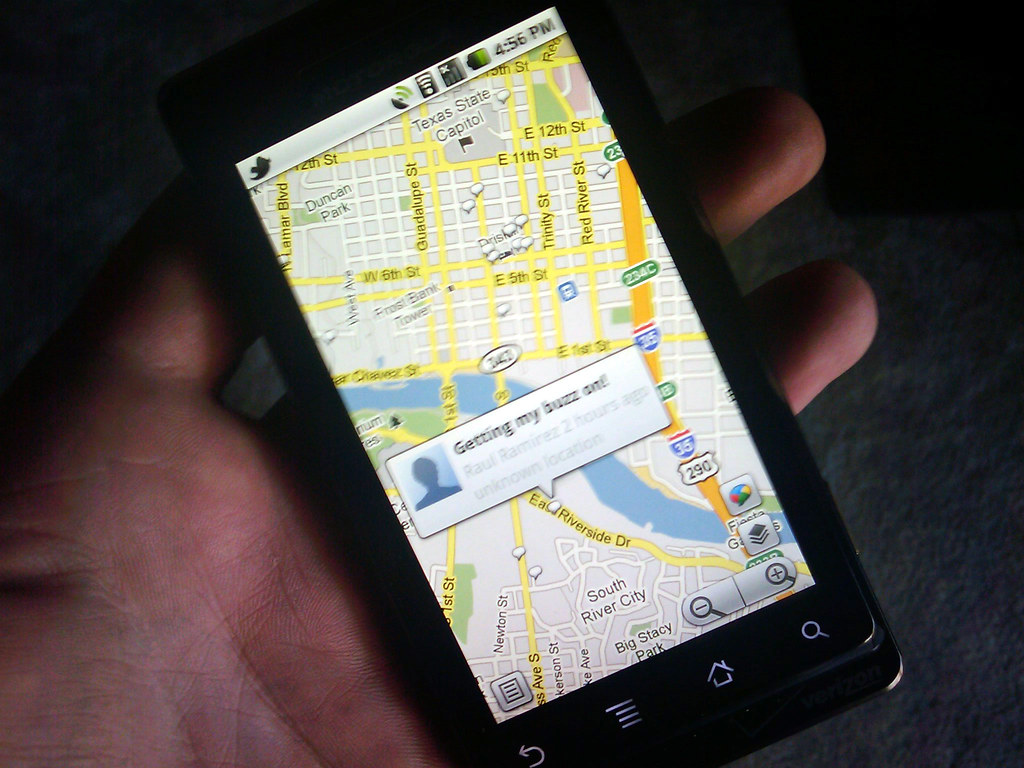 Google Maps just got better at saving you from traffic jams and helping you save fuel.

Similar to Google’s “popular times” innovation for avoiding the long lines, the latest update for the Google Maps Android app displays when there’s a probability of a traffic jam in a particular destination.

Right now, when you look for places to go to, the app will display a little graph. A dashed line will tell you the average time the particular route usually takes, while the bars below indicate how long the same path will take over the following couple of hours.

Although the application is not as quite as useful as the traffic feature on the desktop’s Google Map, which gives you the ability to choose a particular “depart at” or “arrive by” time to account for conditions of the traffic – it should make your trip a little bit easier because of its accessibility on mobile.

It’s currently only available on Android, Apple’s app store might be next and other leading application stores may follow. But Google, which bears the same name as “Google Play” store, usually rolls out new features to Androids first which have Google Play.

Tougher Rules On Alcohol For Pilots Imposed By Japan Airlines

Former Barclays Exec: All Banks Will Use Artificial Intelligence In Next Five Years