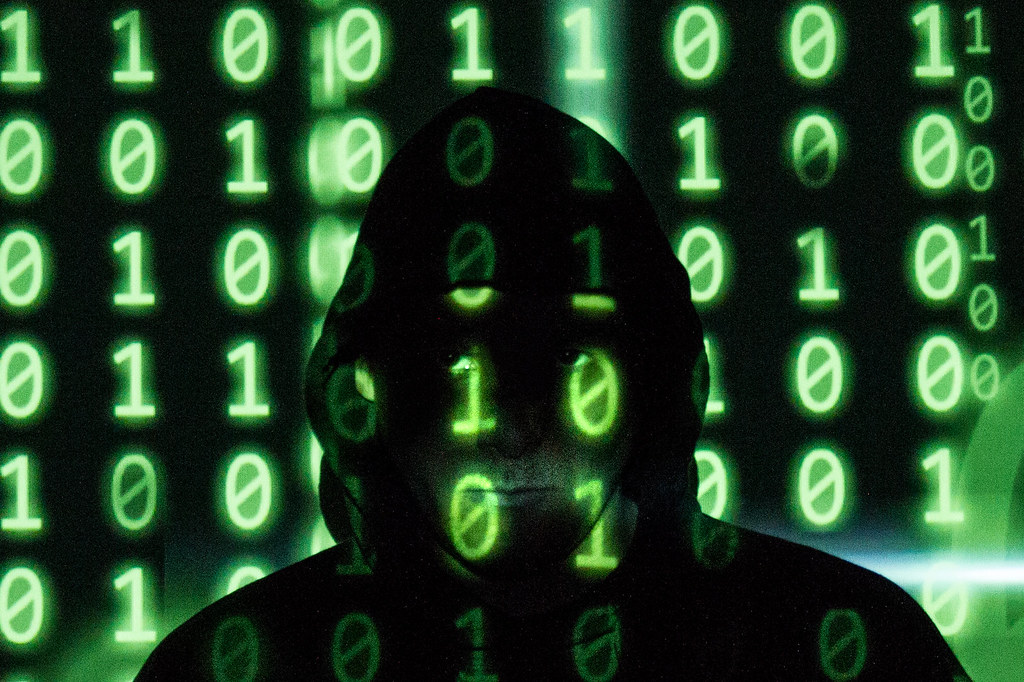 The search for an online “deal” is making scam victims push ahead with a transaction even though they recognise it may be a con, a study has found.

27% of Britons have been the victim of an online purchasing scam, losing £63.76 on average in each occurrence, according to a statement from Gumtree.

The urge to take what looks like a budget deal often neglects people’s instincts when buying online, according to the poll conducted.

More than a third (35%) of scam victims who believed an advert might be a scam still went forward.

The top reasons for people falling victim involved that something was seen to be a good deal, while almost one in five (19%) people were willing to take the risk because they desired it.

In some scenarios, a scammer appearing to be compassionate and honest – for example, offering to go to the victim’s house to make a deal – lulled them into a false sense of safety.

Items subject to fraud are more likely to be slightly lower in price than others ready for sale, but not so cleverly priced as to arouse doubt – making victims believe they had found a good deal.

The embarrassment meant that, after being scammed, one in six (15%) sufferers did not tell anybody.

A study also showed eight adverts to people and challenged them to identify the fraud. Only 7% correctly recognised all the bogus advertisements – while 93% of individuals could not spot all the frauds.

The conclusions from the Psychology of Scamming release match with Scams Awareness Month, which recognises Citizens Advice and Trading Standards Services leading activities during the month of July.

Scam victims were also questioned what techniques had been used towards them.

More than a quarter (27%) had been put under stress to complete the transaction immediately, 17% had been prompted to pay for the item without viewing it first, and 15% had been urged to continue their transaction outside the website they were using.

While 17% of those scammed said they believed they were getting a good deal, the same proportion also stated that they thought the advert was persuasive.

Morten Heuing, general manager, Gumtree said: “This research has told us that users of online marketplaces are often the target of sophisticated fraudsters and scammers.

“We recognise our own responsibilities to help users stay alert and savvy to the tell-tale signs of fraudulent activity, but as an industry, we must do more.

“While millions of people use these websites safely and successfully, the reality is that fraudsters are out there exploiting honest users.

“Our Trust and Safety campaign is only the beginning of a long journey for industry alongside the one in three Brits who use Gumtree and other marketplaces. Only by recognising online fraud and tackling it together will we succeed in eradicating it.”

Victims of scams in Gumtree’s investigation said they had learned to see and test the items out before completing a deal and avoid websites where they have had a bad experience.

They also stated that they would look for guarantees when paying online and give more regard to consumer reviews and seller ranks.

The study included research among 2,000 people from across the UK and a further 1,000 fraud victims.

Economy Surprisingly Rises As City Hopes For A Brexit Deal

Jeremy Hunt: Brexit Deal Can Still Get Through Parliament

Ripple and Bitcoin Cash Included by Revolut To Its Crypto Selection