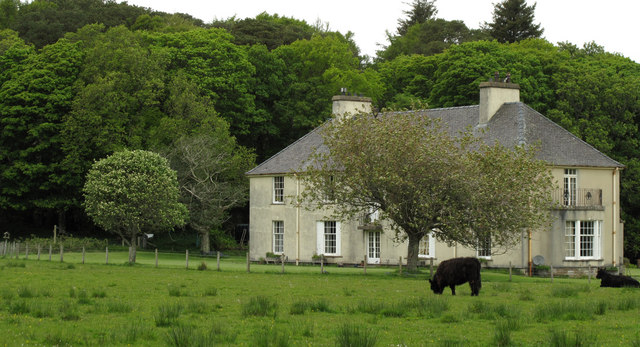 The interesting island in mystery is the Isle of Ulva, the second-largest in the Inner Hebrides of Scotland. It houses 4,583 acres, is 7.5 miles in length and 2.5 miles wide.

Buying the island is not for people who want to be alone. It is home to 123 various species of birds, which includes a heronry and the white-tailed sea eagle, and a red deer. Sea creatures like minke whales, sea otters, dolphins and porpoises live in the water that surrounds it.

There is also an overlooking view of the Treshnish Isles, Dutchman’s Cap and Mull’s mountains. The island’s exciting coastline can be reached by boat, and there are three docks off the island with a large sailing on the western coast. 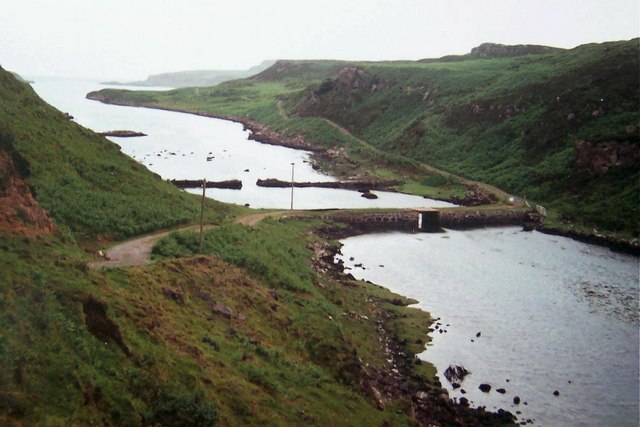 The last Governor of New South Wales, Major General Lachlan MacQuarrie, who is known as the “Father of Australia”, was born on the Island of Ulva in 1810. He wrote about his childhood memories on the island:

“I do not think that because I come from a small and desolate island, my ideas are as limited in extent.

“It is the man who is born in a city on an island who seldom gets himself and his country into true perspective with the rest of the Universe. But when a man of ideas, like myself, emerges from a mere speck in the ocean, he becomes a citizen of the world”.

The acres of the private island also comprises of a Grade B listed house, built in 1950 in a neoclassical fashion and built to replace a prior home that was devastated by a fire. There is a chapel, an eatery and tea room that are let out, as well as eight other structures including small cabins known as bothies and a sporting lodge.

Inside the main house:

No-deal Brexit could end up costing Brits an extra £2.2bn per year

Wall Street Follows FTSE 100 in Steep Decline as Sell-Off of...

Malia Obama Should Be ‘OFF Limits’ to the Media, Says Ivanka...

A Current Account For Freelancers, Consultants, and the Self-Employed Launched by...