A better living wage plan would benefit almost half a million of Scots, the SNP has said. 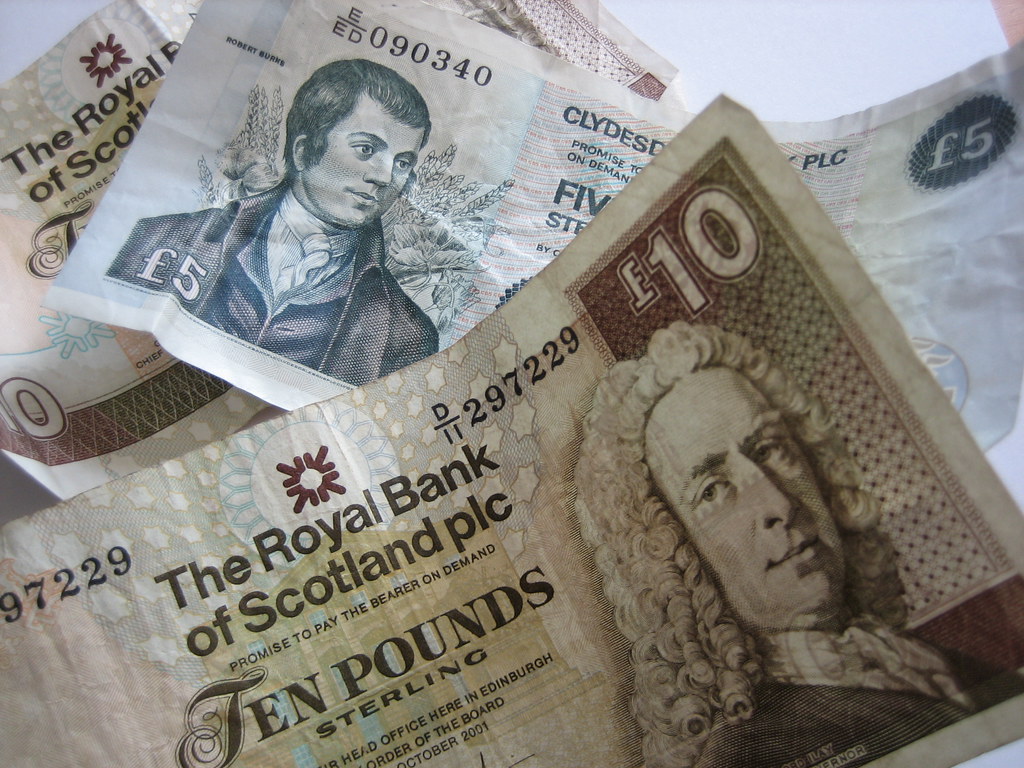 The SNP has released numbers from the Scottish Parliament’s Information Centre that shows 467,000 individuals in Scotland do not earn the minimum living wage to get a decent life, which is presently set at £8.45 per hour.

The SNP has called the attention of the UK Government to boost its national living wage of £7.50 to the standard of the real living wage and apply it to all employees over 18.

The party additionally said that the decision would mean all employees will be receiving more than £10 an hour by 2022, raising annual earnings by roughly £5,000.

SNP MSP Ash Denham said: “Scotland is leading the way on fair pay with 845 employers now signed up on a voluntary basis to giving their workers a real living wage.

“In government, we’ve done what we can in our public sector to ensure that hard-working staff gets the fair wages they need to live on.

“In the next five years, we want to see real change across the whole of the UK – moving to a real living wage for everyone, increasing wages to over £10 per hour by 2022.

“That standard would apply equally to everyone in work above the age of 18 since young people share the same pressures in meeting the costs of living.

“That would mean a £5,000 boost to pay packets for half a million people in Scotland.”

A pledge has also been undertaken by the labour to raise the statutory minimum salary of £7.50 per hour for over-25s to £10 an hour by 2020.

Support for Labour is Increasing Again

Revenues Of Huawei To Grow By A Fifth Amidst International Pressure