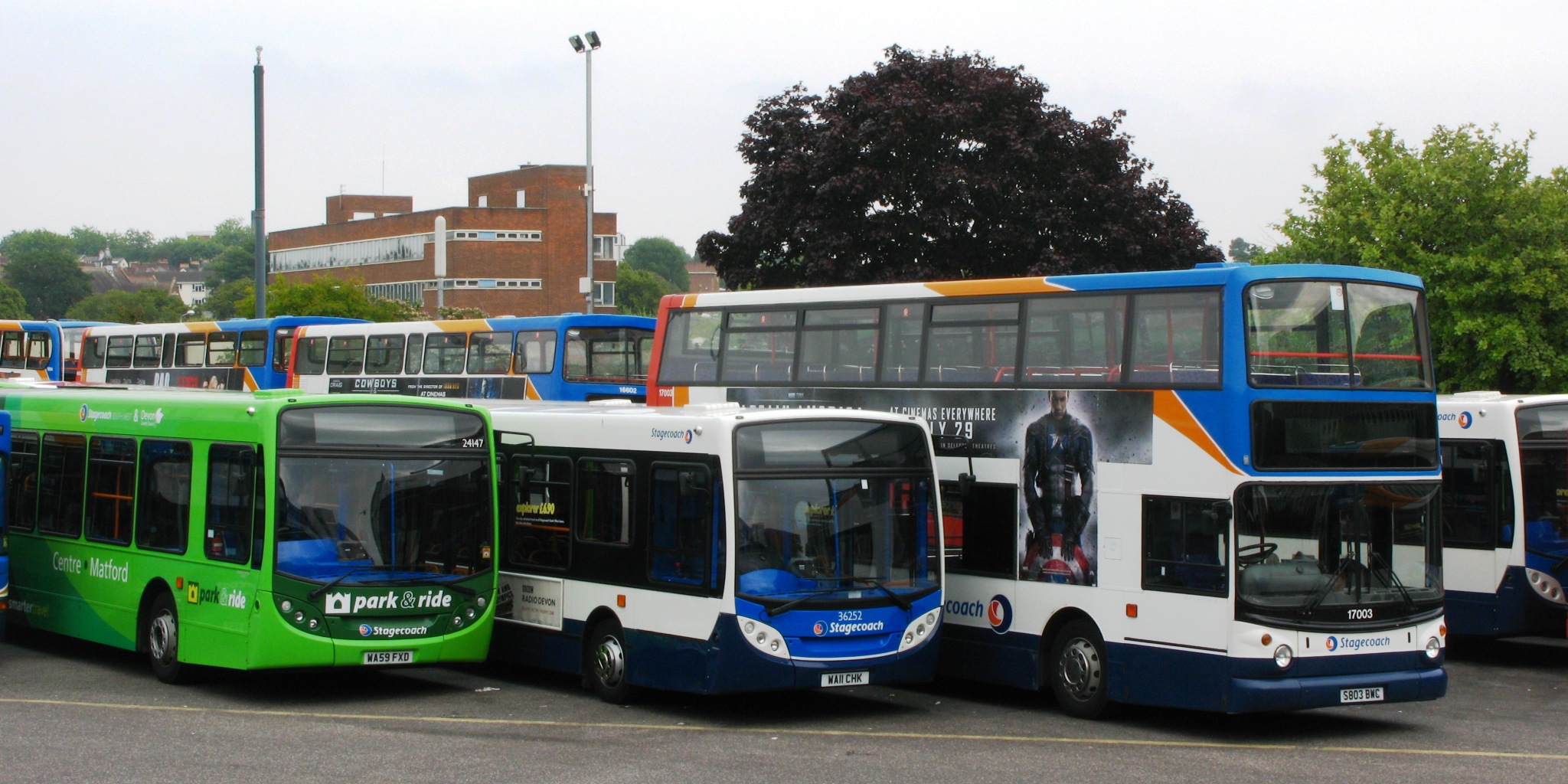 Transport company Stagecoach has gained £2.5m in damages from the Government after the conclusion date for the Sheffield to Rotherham tram-train project, for which it is providing vehicles, was shifted back multiple times.

The National Audit Office (NAO), in a statement released on Tuesday, stated Stagecoach had claimed “prolongation costs” and loss of profit for the two and a half year delay of the government-sponsored project.

The project was signed in 2012, aimed at changing train and tram infrastructure and purchasing vehicles capable of running on both networks.

The Department for Transport had initially said it would be finished by December 2015 and would cut transportation costs in the area.

But Network Rail, which is undertaking the first stage of growth, propelled back the deadline, first in 2014 and then in 2016, to May 2018.

The £15m budget initially agreed between the department and Network Rail has surged up to £75.1m.

“The planned works were more complex, and the condition of existing assets was worse than initially expected,” the NAO said in its investigation of the project.

The Department for Transport has twice evaluated whether to continue with the project but decided to stay in both circumstances.

The second time, last summer, the Rail Investment Board decided that “under normal circumstances, there was no commercial justification to provide further funding to the project”.

Still, it noted that such a cancellation would lead to “significant stakeholder and media criticism”, as the £25m previously spent by National Rail would be lost.

At the end of last year, Network Rail changed its plans, and it has since hit a plenty of milestones including placing a new track, the NAO said.

However, the UK spending watchdog warned that “the Department and Network Rail have learned lessons from the pilot, but it is too early to determine whether the project will realise the wider strategic benefits”.

British Lawmakers Set to Clamp Down on Money Laundering