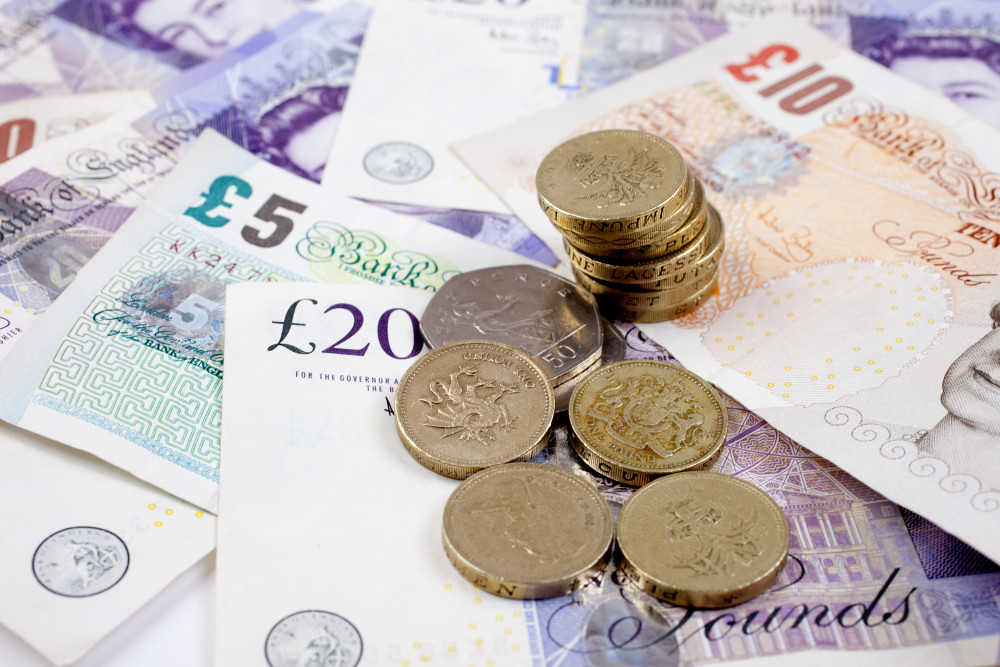 According to a new study, households working full-time on the national living wage are £59 short every week of the money needed to give their children a decent standard of living.

The Cost of a Child 2017, issued by Child Poverty Action Group (CPAG), discovered the shortfall for single and out-of-work of parents was even severer.

Studies show single parents working full-time on the national living wage are £68 per week short; this means as the days go by, they become more and more time-debted of a minimum standard of living.

On the other hand, non-working pairs and single parents relying on benefits is at £187 a week and £146 a week short respectively.

The article also suggests that these shortfalls will grow as inflation and the current freeze on working age benefits put household budgets under great pressure.

The director of the Centre for Research in Social Policy at Loughborough University, Donald Hirsch, said the price of necessities is once again increasing after a lull in inflation.

Mr Hirsch said, “for the first time in post-war history, these cost increases are not being matched by increases in support given to families from the state.”

“While this policy persists, the struggle that low-income families face to make ends meet will become steadily harder, especially because it is being combined with numerous other cuts including the benefit cap and the bedroom tax.

“These cuts are particularly painful for nonworking families, who already have little over half what they need to cover family costs.”

Mr Hirsch said households on benefits who are not able to satisfy their costs usually ask for help from their relatives, run-up massive debts or endure severe misfortune.

According to the article, which also included the Joseph Rowntree Foundation (JRF), government assistance with costs has also declined.

For couples, child benefit including the maximum amount of Child Tax Credit now includes 94% of the basic cost of a child as opposed to 98% in 2016.

The release also says that the freeze on benefits which was implemented last year, and the uprating of children’s benefits more gradually than price increases between the years 2012 to 2015, is affecting households.

Subway – The secret to success

US Government Shutdown Knocks Billions Off US Economy

Manufacturing Output Increases Again as Work of Companies Flat Out

OECD: the United Kingdom Has the Highest Inflation Rate Among Top Economies of the...