A survey has found that two-thirds or roughly 67% of families think they were “ripped off” during their last overseas holiday. 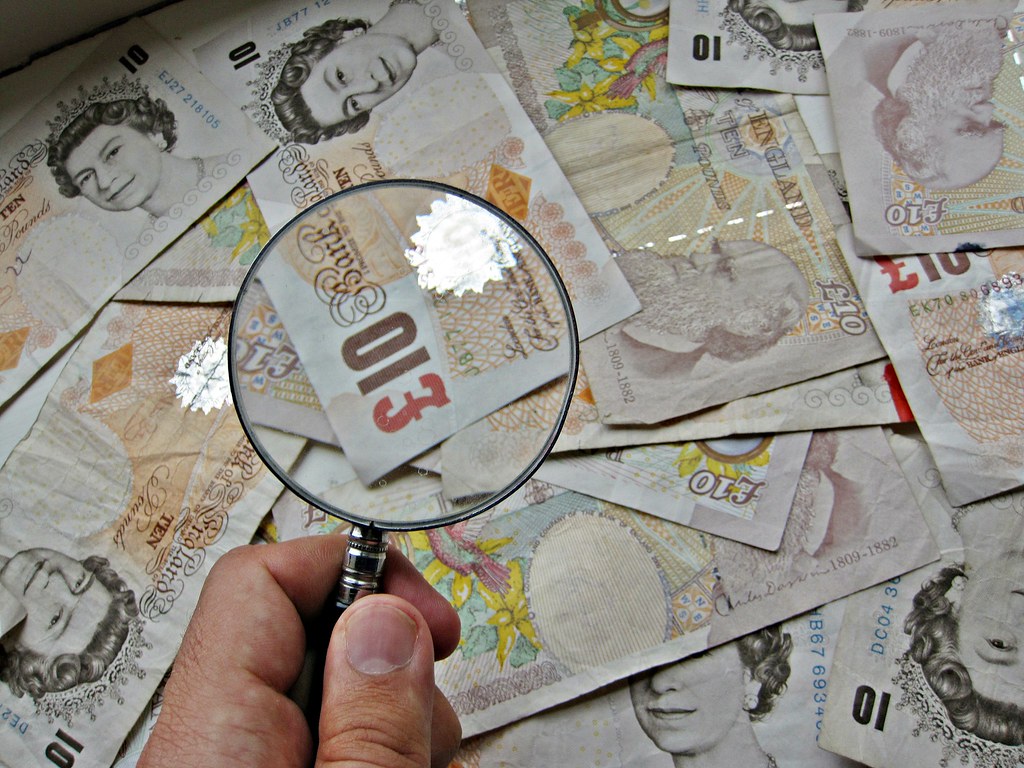 A remarkable 67% of people questioned by Post Office Travel Money thinks they had received poor value on an aspect of their holiday abroad.

Food and drink prices onboard flights were seen to be the biggest rip-off people found in the survey, followed by tour costs, transportation expense, mandatory service charges attached to meal bills, costs abroad for cash withdrawals and food and beverage prices in restaurants and pubs.

Bad conversion rates were also a frustration, as was the cost of purchasing extras such as buckets and spades when families go to the beach.

Andrew Brown, the Post Office’s head of travel money, said: “The key to saving money is to think back to those budget-breaking experiences on past holidays and take steps to avoid getting caught out again.

“Do your homework between now and the school holidays, and you could avoid overspending by hundreds of pounds when you get to your destination.”

More than 2,000 people from across the UK took part in the survey.

Government Should Prioritise Growth Over Continuity with EU After Brexit as It Cannot Have Both, Says Lord Hill

Tradeview Markets Taps Kem Chong as its Head of Asia