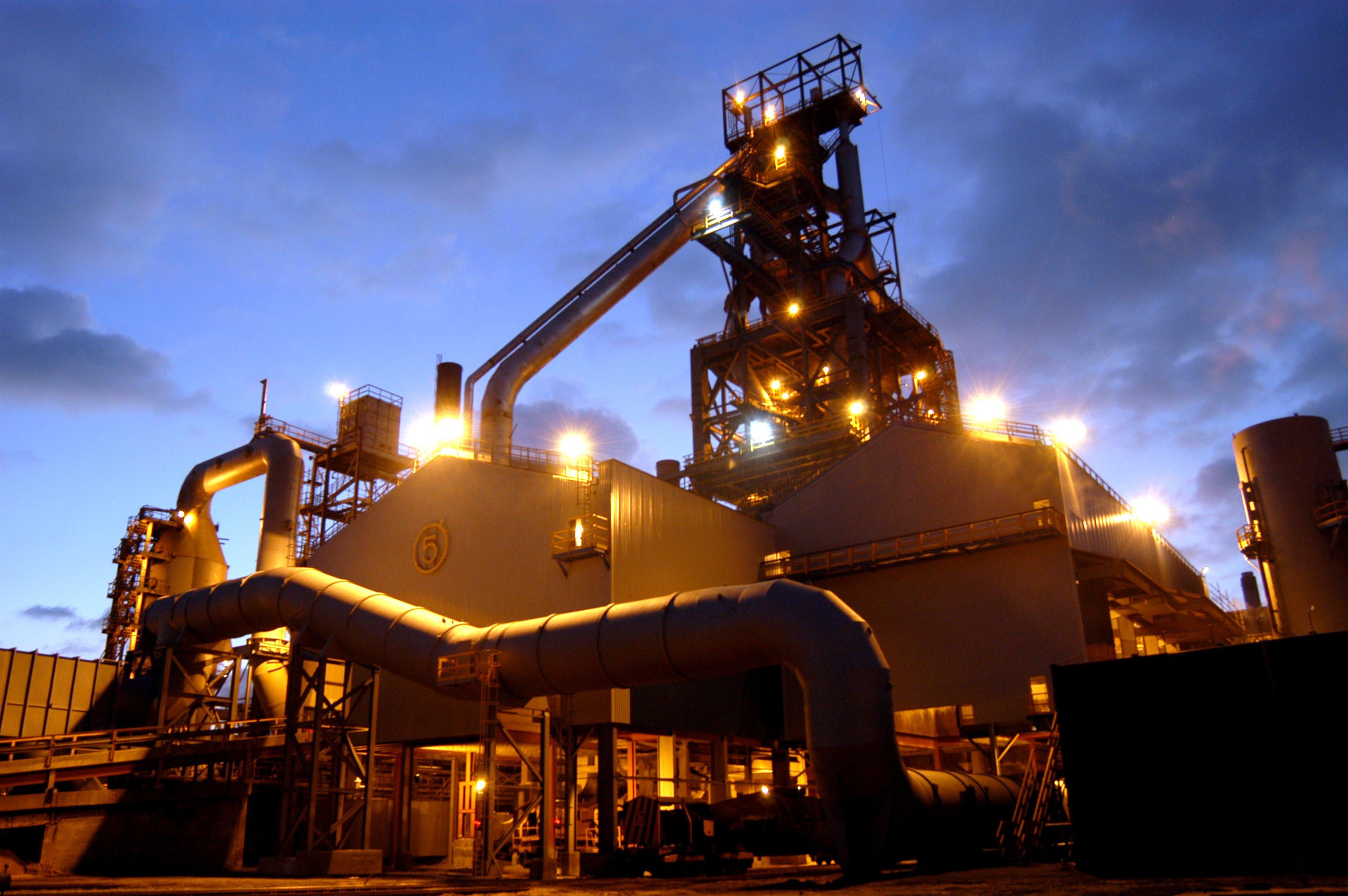 The decision to ensure the pensions of thousands of steelworkers has been declared, ending all uncertainties about payments in the future.

Workers voted this year to receive fewer benefits in return for financing which will secure employment.

Settling the pension agreements is assumed to clear the way for Tata to unite its European steel business with German firm Thyssen Krupp.

Tata Steel UK declared it had approved the documentation for a ‘regulated apportionment arrangement’ (RAA) with the Trustee of the BSPS, giving “more sustainable outcomes” for pensioners, workers and the company.

When the RAA takes force, labourers will be qualified to enter a new BSPS, which will have lesser future yearly raises for pensioners and deferred members, which will yield an improved funding state which would give “significantly less risk” for Tata, the firm said.

Koushik Chatterjee, Tata Steel’s Group Executive Director, announced: “The RAA process has been a long and detailed one, and I would like to thank the Pensions Regulator, Pension Protection Fund, the Trustee of the British Steel Pension Scheme, its members, the unions and employees – indeed, all our stakeholders, including the Governments of the UK and Wales, for their constructive engagement through the process.

“Considering the continued challenges in the global steel industry as well as the uncertain global politico-economic environment, the RAA presents the best possible structural outcome for the members of the British Steel Pension Scheme and for the Tata Steel UK business.

“The RAA is one important milestone in Tata Steel UK’s journey towards a sustainable and enduring future, with pension obligations, whose risk profile would be consistent with the underlying business. The net financial impact of the RAA including the payment of the agreed amount would be reflected in the Q2 FY18 financials for the company.”

The union statement continued: “We fought to ensure that our members can choose whether they want to transfer to a new modified scheme, underpinned by Tata, or to remain in the BSPS and therefore receive Pension Protection Fund (PPF) compensation.

“Now that this choice is being delivered, the company and the trustees must step up to provide the necessary information and guidance to enable every member to make an informed decision in their best interests.

“Our members have been extremely disappointed at the unacceptable lack of communication in recent months, and this has to change immediately. The company and the trustees must remember they are dealing with people’s long-term future, their life savings, and their family’s financial security; it is vital members are given all the support that they need.”

“Although the Pension Protection Fund is an important safeguard for pension schemes generally, the trustees believe that the BSPS has sufficient assets to fund benefits in the new scheme that will be better than PPF compensation for most members and to do so on a low-risk basis sustainably into the future.

“We are satisfied that separation of the BSPS from Tata Steel is necessary to avoid an insolvency of Tata Steel UK. The terms agreed for separation will secure a better outcome for the BSPS and its members than insolvency. It is the best outcome that could be achieved in the circumstances.”

Mitsubishi, Nissan, and Renault Dismiss Reports of Buy Out of French Government Stake

February IT vacancies rise at slowest rate since September 2016