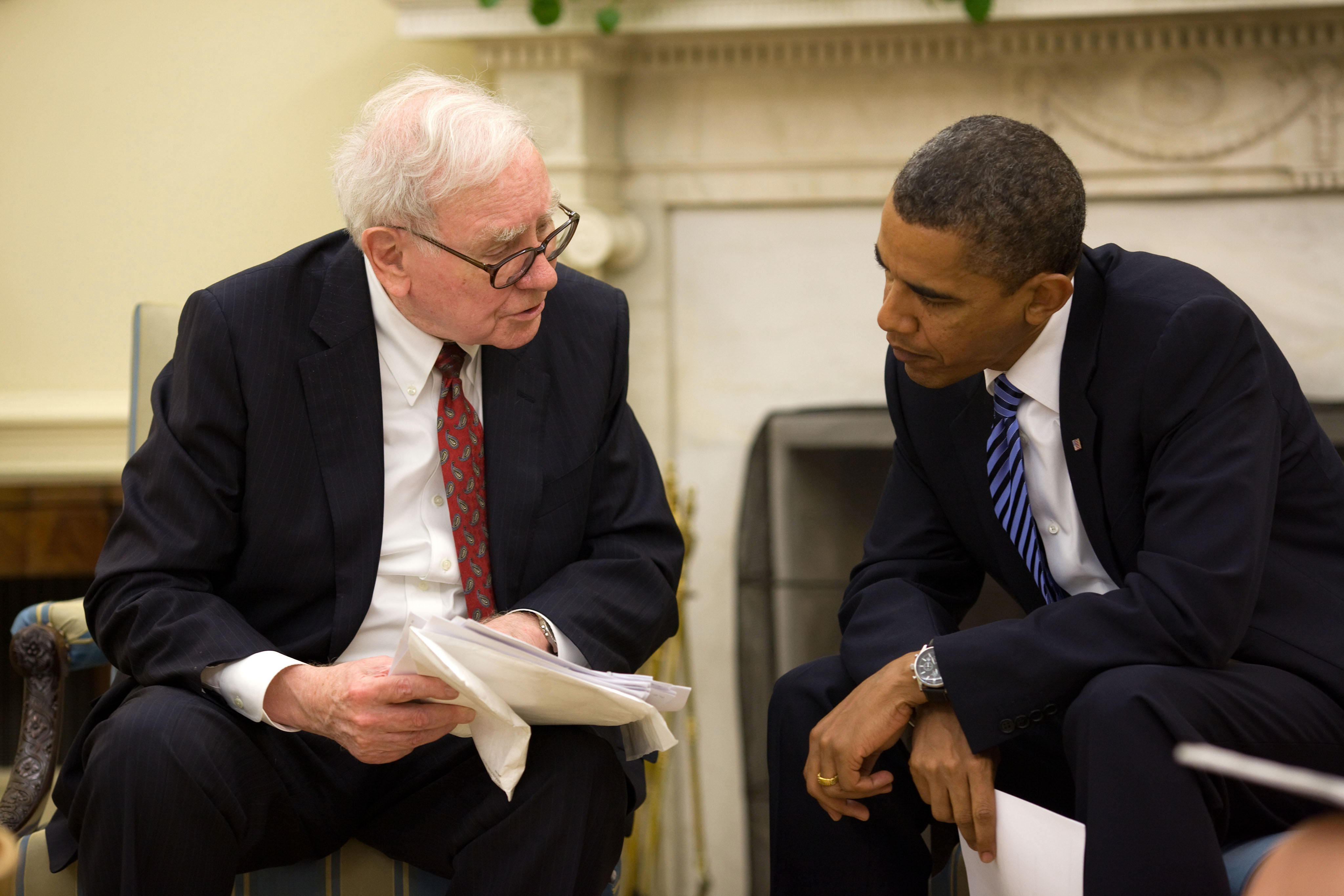 What may sound familiar to you is Berkshire Hathaway, the investment conglomerate controlled by Warren Buffett. He plans to invest $5 billion in buying 700 million shares of Bank of America next quarter, stretching its warrants to become the bank’s largest shareholder.

Bank of America shares rose 1.8% to $24.32 on Thursday after it increased dividends and stated it would buy back its shares.

However, in the deal, Berkshire Hathaway, based in Omaha, will buy each Bank of America share for a notable discount of $7.14.

The main reason for this: Berkshire Hathaway acquired the warrants that give it a security that allows the holder to purchase the warrant issuer’s stock at a fixed price – in 2011 as part of its investment of 6% of Bank of America’s preferred stock. Preferred shares and warrants are usually dispensed together.

Berkshire’s warrants don’t lapse until Sept. 2, 2021. But the company chose to utilize them as Bank of America plans to raise its quarterly dividend by 60% to 12 cents for every common share, starting in the third quarter.

The Bank of America, a Charlotte-based bank, also intends to buy back $12 billion of common stock shares from July 1 through June 30, 2018.

Bank of America’s capital plans, which were composed and submitted to the Federal Reserve earlier this year, were accepted after the Fed finished its annual “stress tests” this week. The Fed administered the tests on the country’s 34 largest banks to assure they have sufficient capital and proper operational systems to ensure continued lending during a severe economic downturn.

All 34 banks passed the tests, and the Fed approved their capital plans. And the positive results urged investors to buy more bank stock shares Thursday when the broader market closed down mainly due to technology share profit-taking. The S&P 500 financials index rose by 0.65 percent on Thursday.

In his yearly letter to shareholders last year, Buffett said his group ownership of $5 billion of preferred stock dispensed by Bank of America had netted Berkshire $300 million of return per annum.

Warren Buffer has said that Berkshire Hathaway would exercise the warrants if Bank of America’s dividend, which was 30 cents per share yearly at the time of his letter, raises it beyond 44 cents.

“Many of our investees, including Bank of America, have been repurchasing shares, some quite aggressively,” he wrote. “We very much like this behavior because we believe the repurchased shares have in most cases been underpriced.”

CMA To Launch Probe Into Paypal’s Takeover Of iZettle

34% of UK consumers disappointed by availability of personal finance

Creditinfo Group wins contract with Central Bank of Oman for the Implementation & Support...