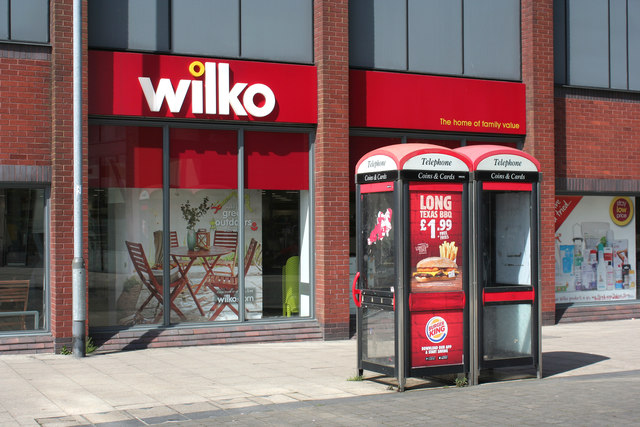 Wilko is negotiating with 3,900 workers about a shake-up of store staffing roles, the newest retailer over the week to axe jobs amid increasing costs and troublesome trading conditions.

The retailer announced that it was shredding out a level of supervision positions over its shops in the UK but would generate 1,000 new senior roles as part of the plan.

Anthony Houghton, Wilko retail director, announced that the decision was important to assure “all retail operations are fit for the future”. He added that despite increasing customers and efforts to reduce expenses, the challenging landscape suggested that it was drawing profits lower.

Wilko’s meeting with staff will continue until October and will hit “thousands” of store workers, according to Retail Week, which first published the staffing adjustment.

Wilko’s most recent reports show that its pre-tax profits dropped by 80pc in the year to January 28, after a £12.9m blow from a spurt in costs associated with the Sterling depreciation following the Brexit vote. Wilko also scrutinised the introduction of the National Living Wage, which it declared “was well above expected levels” and had hit discount retailers.

Mr Houghton said that the adjustments were the “legacy of retail structures that created complexity to manage which aren’t simple, fair or transparent for our team members. The simpler, newly defined store structure will give teams greater variety within their roles and result in more team hours on the shop floor, delivering a better customer experience”.

Asda earlier this week also announced that hundreds of positions could be in jeopardy as the supermarket prepares to make moves to 18 underperforming shops.

Sainsbury’s was also following the trend, taking the axe to more than 1,000 workers at its head office as part of a £500m cost-cutting approach.

Satellite System To Be Funded By the UK

Startups in UK Increasing by Almost a Third Every Year

Judge Tells Mike Ashley To Hand Over Documents To Help The Investigation Of The...